Democratic Republic of the Congo (DRC) 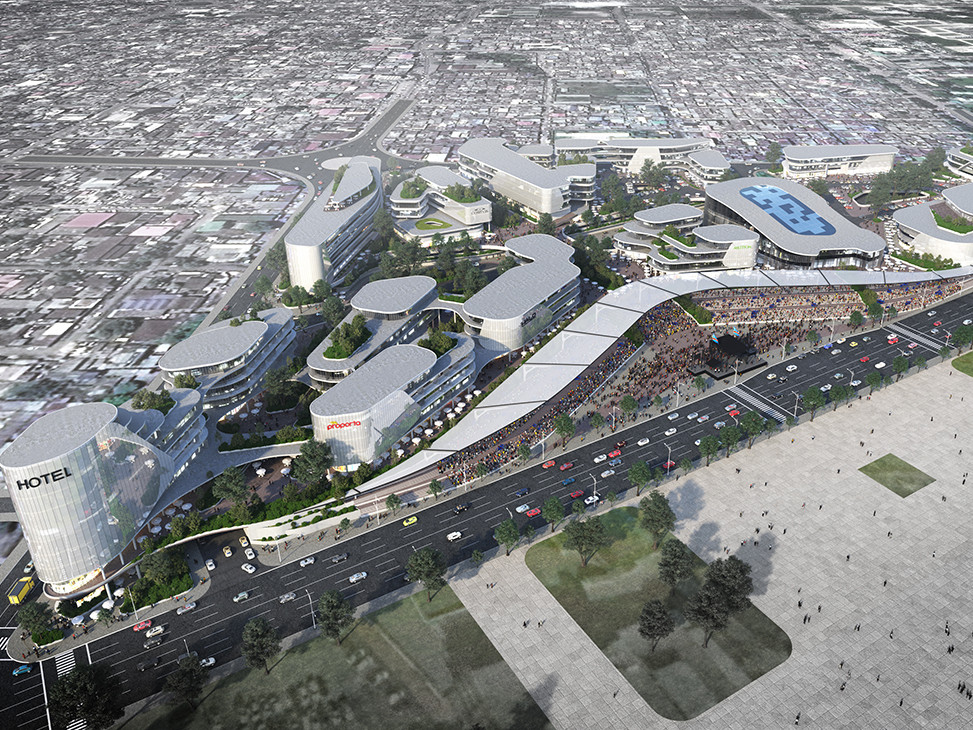 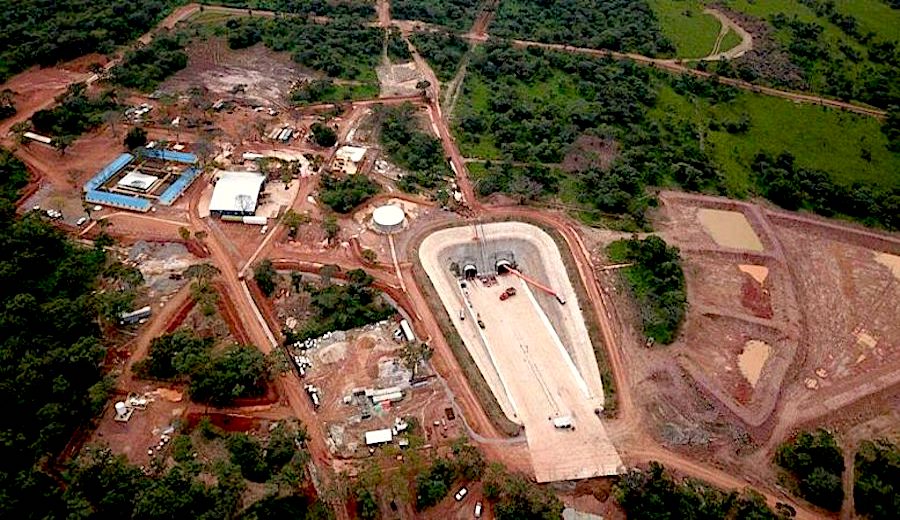