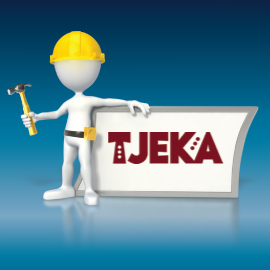 Who’s who in your Industry? This week we are featuring Tjeka Training Matters, based in... 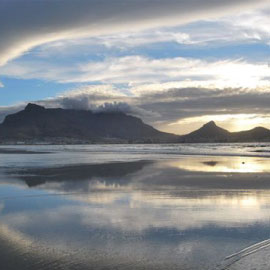 When you think about Cape Town, the immediate thoughts for me is Mother city or...

“The 2 most important days in your life are; the day you are born and...

Featured Tender: Construction and Commissioning of a Re – Fueling Facility for Kariba and Chirundu... 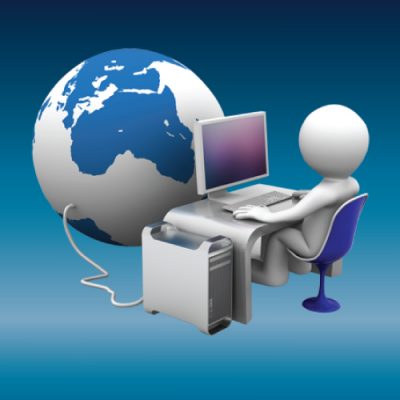 At Leads 2 Business we’ve got YOU covered, yes, even during the Lockdown. Our friendly...

There has been a large number of studies done since the 19th century, highlighting the...

In recognition of International Women’s Month in March, this week’s quote is from Maya Angelou....

Download multiple or individual Tender and Project Leads in various formats. Learn how to find...