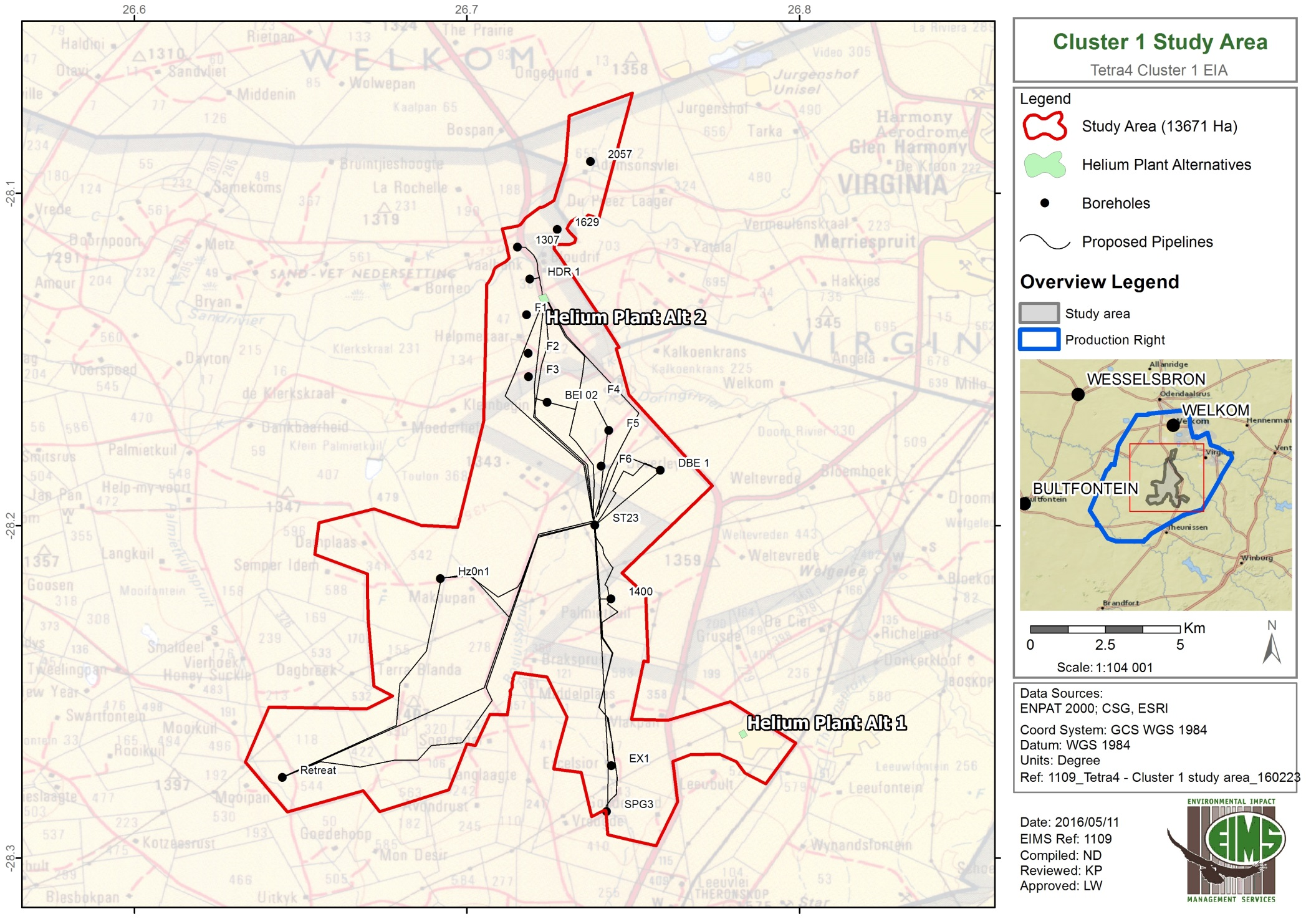 Safety (noun); the condition of being protected from or unlikely to cause danger, risk, or injury.

Safety really should not be complicated. Sometimes taking all the safety precautions can end with injury and in some extreme cases, even death.

Some examples spring to mind…
20 years or so ago, my school friend was travelling from Durban to Pietermaritzburg with her father, and they had an accident. Emergency personnel could not free her from her safety belt, and she ended up being burnt to death.

In some other cases, some people might still be alive if they had their safety belts on, which would have stopped them getting ejected through the windscreen. Buckle up and maybe carry a knife on you just in case you need to free yourself.

Then there are a couple of cases where timber workers, felling trees, end up with the tree falling in the wrong direction, or maybe they were just standing in the wrong place at the wrong time and got hit by it; instant death. Protective clothing and helmets did not help in these cases, but maybe if they had a better knowledge or were more aware of their position, they might still be alive.

Whilst you may have heard of these safety rules before, some do need repeating:

If you follow all the safety precautions and still end up getting hurt, get first aid immediately. Neglect of an injury could lead to infection, loss of work time and in some cases, permanent injury.

Remember, your safety is your responsibility. If you are in doubt, contact your supervisor or manager for instruction, guidance, or training.

Safety is not complicated, but it is a choice. Choose wisely. 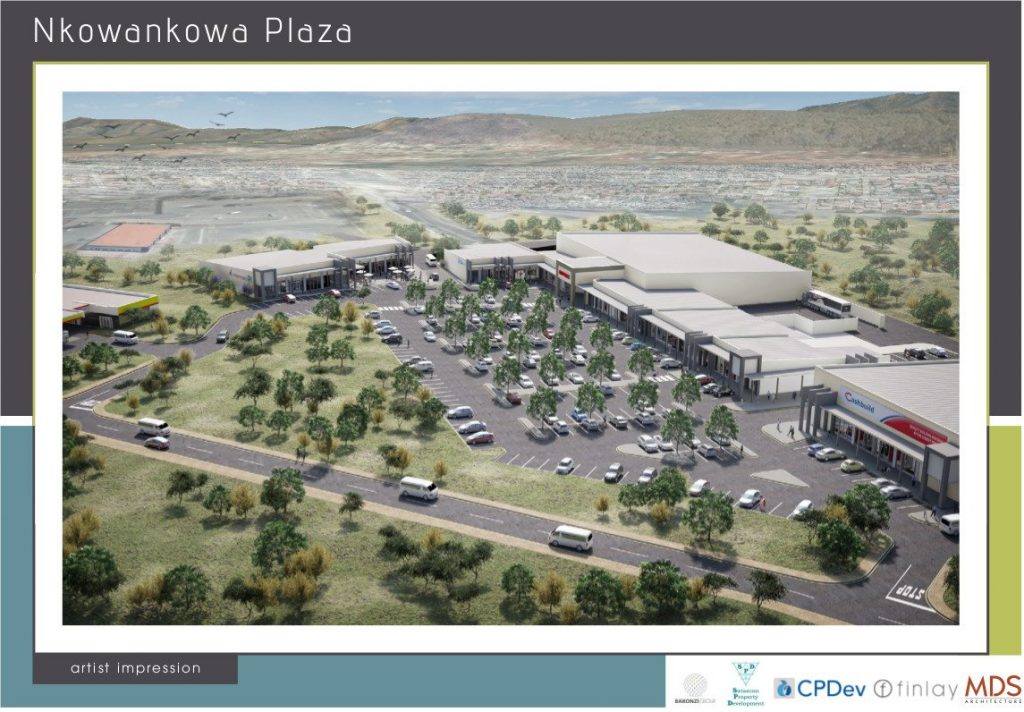 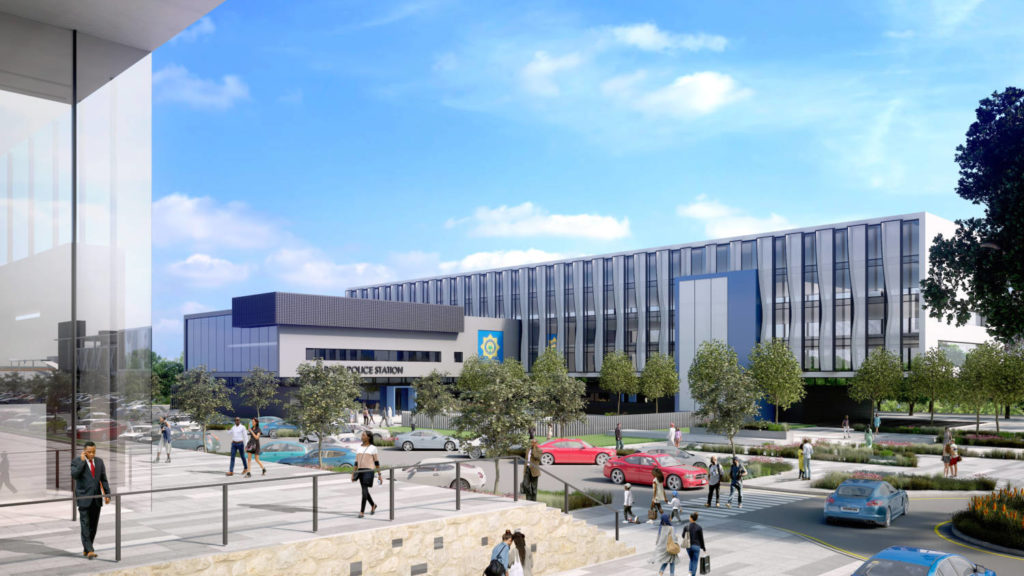 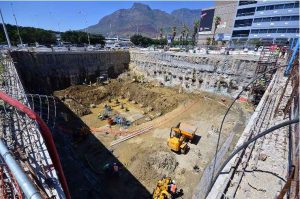 To be honest, I had never even heard of the term “Smart Highway”. It is not a term you would use for our highways and I tend to avoid the highway at all cost. Accidents, traffic jams, big trucks…it can be a nightmare!

According to Wikipedia the ‘Smart highway’ and Smart road are terms for a number of different proposals to incorporate technologies into roads for generating solar energy, for improving the operation of autonomous cars, for lighting and for monitoring the condition of the road.

We always need to make sure our cars are roadworthy, but our roads are not always car-worthy. Most of us have had our soul leaving our body and apologising profusely to our beloved cars when hitting a pothole that you could probably swim in.

So now how can ‘Smart Highways’ or ‘Smart Roads’ help us?

Roads that may be able to think, feel and predict the needs of people and the vehicles that travel on them? Roads that have an environmental conscience and can help improve our safety?
Roads that could maybe actually make a difference to the world?
Apparently they are very much in the pipeline. 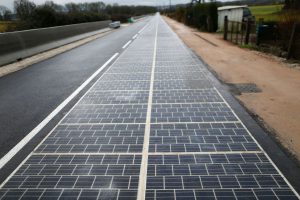 Solar Roadways:
The main purpose of solar roadways is to replace asphalt roads with Solar Panels which generate energy through the sun that can be used by local houses or businesses that are connected to the system from either the house’s driveway or the business’s parking lot.

Road Markings:
Photo-luminescent paint for road markings, which was developed by Studio Roosegaarde and Heijmans in the Netherlands, absorb light during the day and can glow for up to 10 hours.

There are 3 layers that make up the solar panels:
1. The Road Surface Layer – The Road Layer is the High Strength layer that has the photovoltaic cells which attracts the sun’s rays, has traction so vehicles won’t slide off the road, and it is waterproof to protect the layers below. 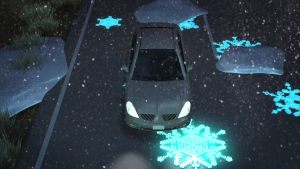 Smart Pavement:
Photovoltaic pavement is a form of pavement that generates electricity by collecting solar power with photovoltaics. Parking lots, foot paths, driveways, streets and highways are all ideal locations where this material could be used.
Frost protection and melting snow, ice:
Snowmelt systems using electricity or hot water to heat roads and pavements would be installed in various locations. With snow and ice melt systems deployed to obstruct winter weather, this would mean that deaths, accidents, governmental and insurance costs, economic losses, and personal auto expenditures could be reduced.

But the Smart Highway is not just all solar.
The current roads are very expensive to maintain and don’t do much other than allowing above-ground transportation.
A concept that involves replacing common asphalt paving with sophisticated and upgradeable factory-made concrete slabs are currently being developed by Integrated Roadways in the USA that will give the roadways the ability to detect vehicles and know where they are in real time.
Smart roadways would be able to call first responders to the site of an accident by knowing where vehicles are and how fast they were going. It would also be able to collect real-time information on road conditions and congestion data, letting drivers (and self-driving cars) choose the route that is the most efficient and safe.
There are also reports on a technology that will use small turbines to catch the updraft from passing cars and use it as a source of energy, powering street lights by attaching specialised turbines to each. The turbines would be designed to be aesthetically pleasing by looking like small works of art, rather than the future of roadway energy generation. 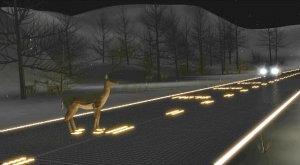 Asphalt and the New Materials Building These Roadways
New materials for roadway construction are also being explored, which will take traditional asphalt, aggregates and glassphalt to new applications. The American Ceramics Society have been discussing an updated “smart concrete” that will embed sensors, wireless connections and similar technology into pre-cast concrete panels. Dowel bars will connect the slabs into an integrated modular system, creating a continuous paved roadway. Access ports in each slab will allow the technology to be serviced without requiring the slab to be destroyed or replaced. Applications of new materials for roadway construction could address many of the problems that the weight and increased traffic face on the current roadways. Cement, sand and aggregate will also be freed up for other building applications.

The smart highway/road will be more ‘animated’ than its conventional ‘inanimate’ predecessor. The road will come with sensors, data capture capabilities, the ability to be responsive to changes in the environment but perhaps most importantly, be connected. Roads will be able to ‘talk’ to cars, bicycles, traffic lights and even cities. We could all benefit from quicker, safer and more effective trips, not to mention get back time that is lost to traffic jams as well as the positive environmental impact that is likely to follow building such a road would bring.

This all sounds so great. Will it ever reach South Africa? We will just have to wait and see. 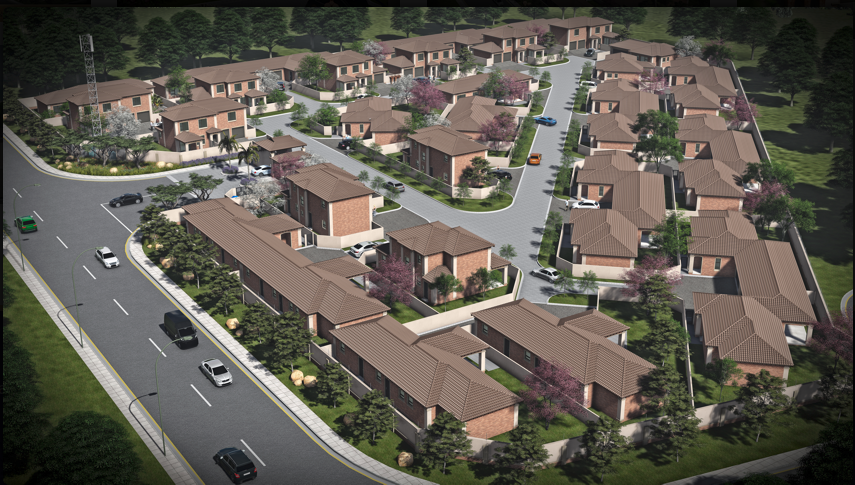 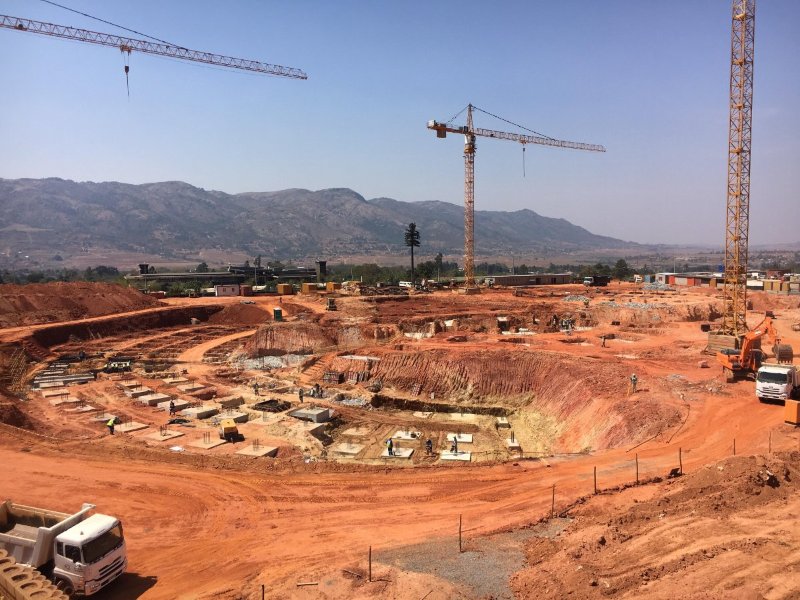