I started my incredible journey at Leads 2 Business in 2006. I am the Content Director, custodian of an amazing research team responsible for unearthing hidden gems of information.

Do you want to view the most viewed and/or most monitored Projects and Tenders on Leads 2 Business? Check out our Trending functionality under Reporting and select your preference to view the results via the Search Page.

Find out how – here’s a quick video tutorial from “The How To Series”.

Trending – The most searched for. The most viewed. The most talked about and commented on. It implies a general need to know something about that topic regardless of what it is simply because everyone else shows an interest. Because nobody wants to be left out or left in the dark or deemed to not know the latest scandal. Obviously, “everyone else” is up for debate. One person’s “everyone else” is very different to anothers. It’s got to do with common interests and hobbies or where you live and work and in what industry you work. Trending doesn’t mean universal or applicable even. If the topic applies to a very large group of people (say the fuel price) then there’s going to be a lot more activity concerning that than compared to a news story concerning rain in a desert in an unpopulated area. If no one cares, than it doesn’t count. Basically.
An apt metaphor might be “feeding frenzy”. A lot of thrashing around for access to limited resources. Not a bad analogy for the construction industry. There’s just only so much to go around. Being on the outside of the construction and building industry, my focus is different to those on the inside. I have to ensure that all the relevant information is readily available for those on the inside to make use of and run with. I don’t have to jostle with competitors to win tenders etc. But there are signs that a certain tender or project is getting way more attention than others. I use the term “Mentionistis” to describe this phenomenon. It usually manifests in the searches I see coming through the Leads 2 Business website. Different companies searching for the same tender or project. We start to get calls and emails and LiveSupport chats all asking the same question “Do you have [insert tender of the moment]?”. Then the race is on, because if we have [insert tender of the moment], we can send the subscriber away happy; but if it’s some obscure invited behind-the-scene tender that’s only been whispered about in dark corners, then this presents its own challenges.

Below are a few examples of the latest instances of “Mentionitis”: 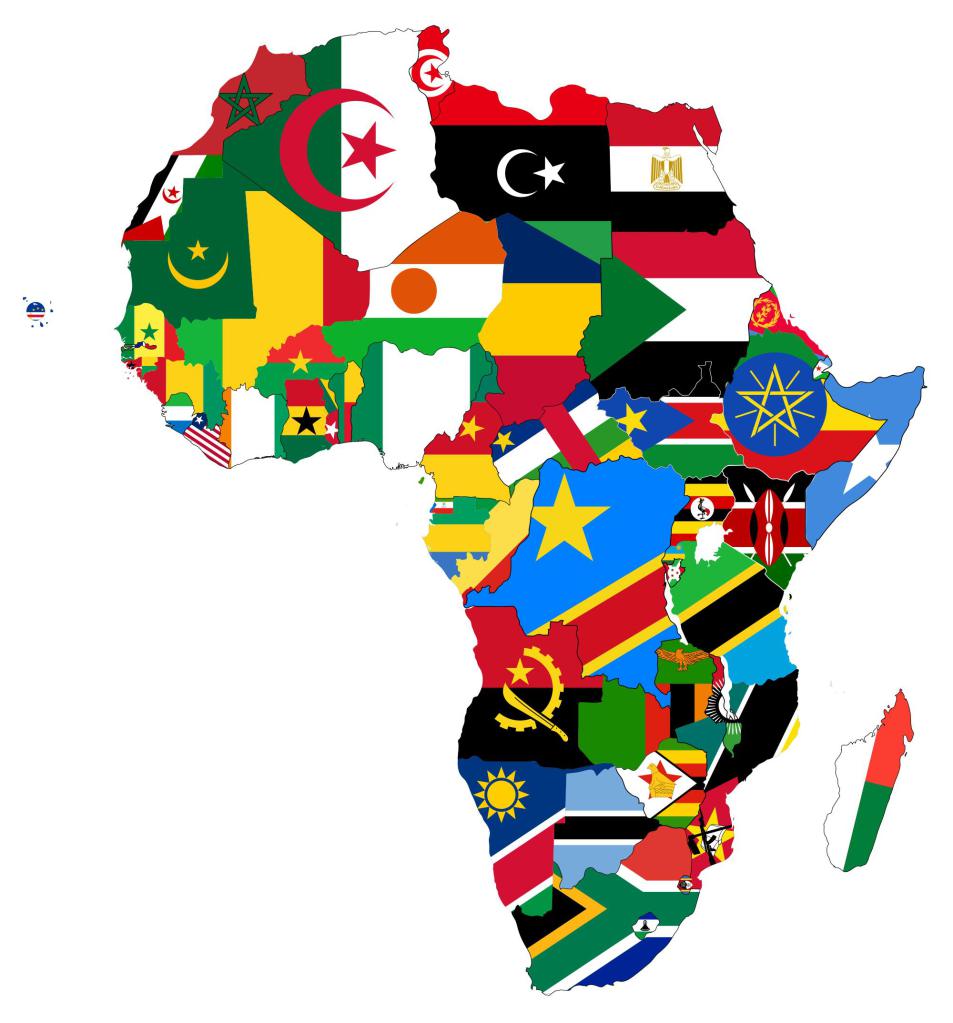