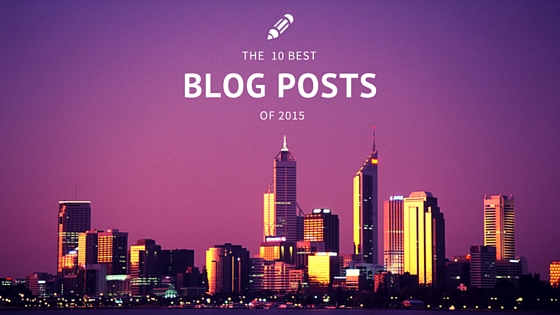 So its roundup time. End of year contemplation combined with a healthy amount of mayhem. But as we close off and tie up all the loose ends in a pretty bow, I wanted to present you with a neat package of all the best the year has had to offer. Well, strictly speaking, the 10 best blog posts we have had to date (which trickles just over a year) voted by your foot traffic.

Now that you have had your fill of a good combination of facts and humour, I would also like to take this opportunity to wish you well for a fantastic festive season and peaceful New Year. Our offices will be closing on the 15th December and re-opening on the 6 January 2016.

Until then, have a wonderful break and hopefully rest. 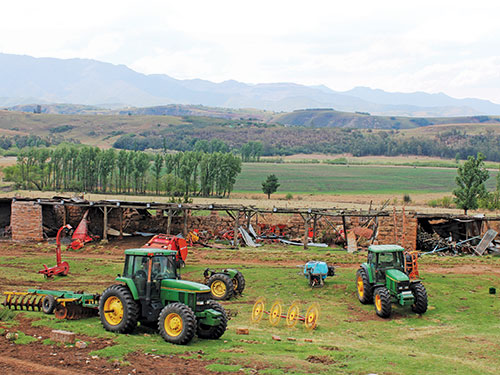 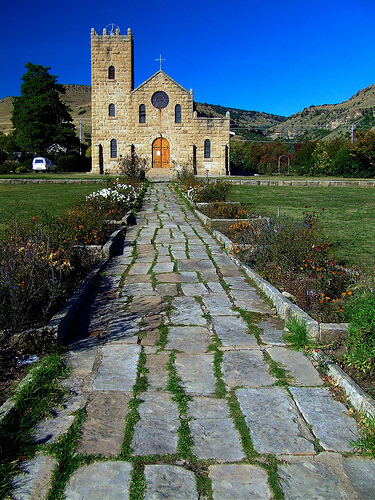 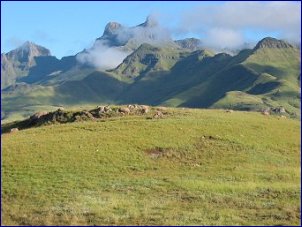 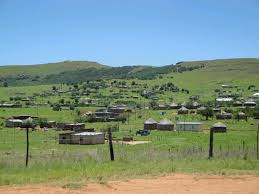 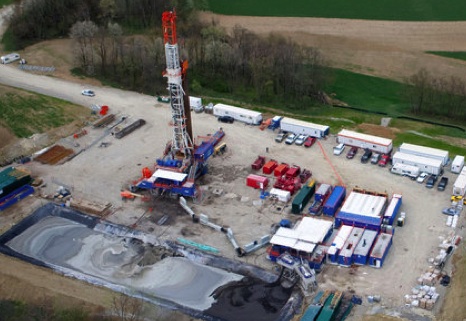 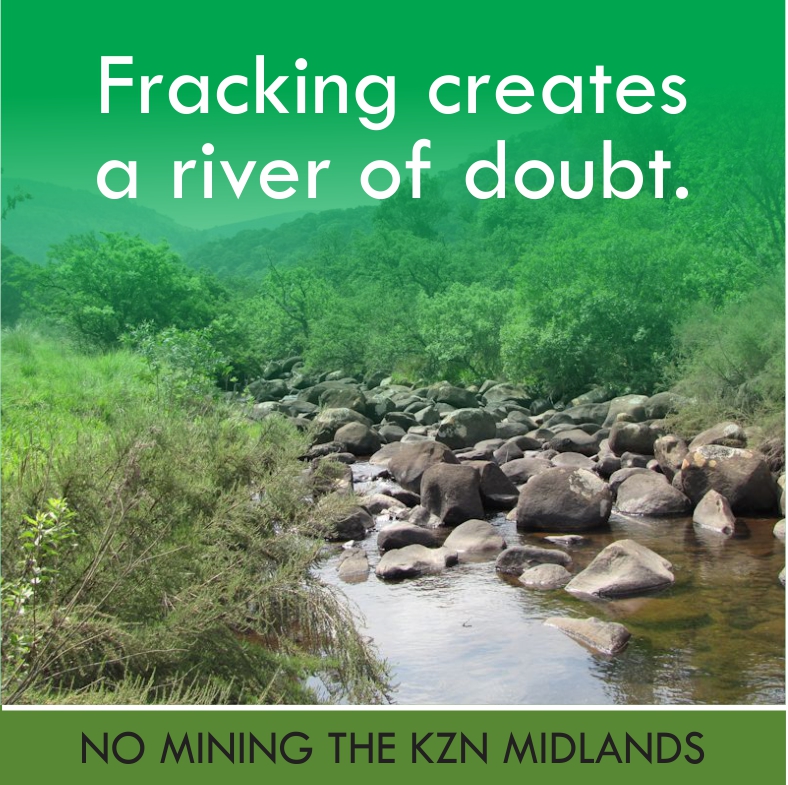 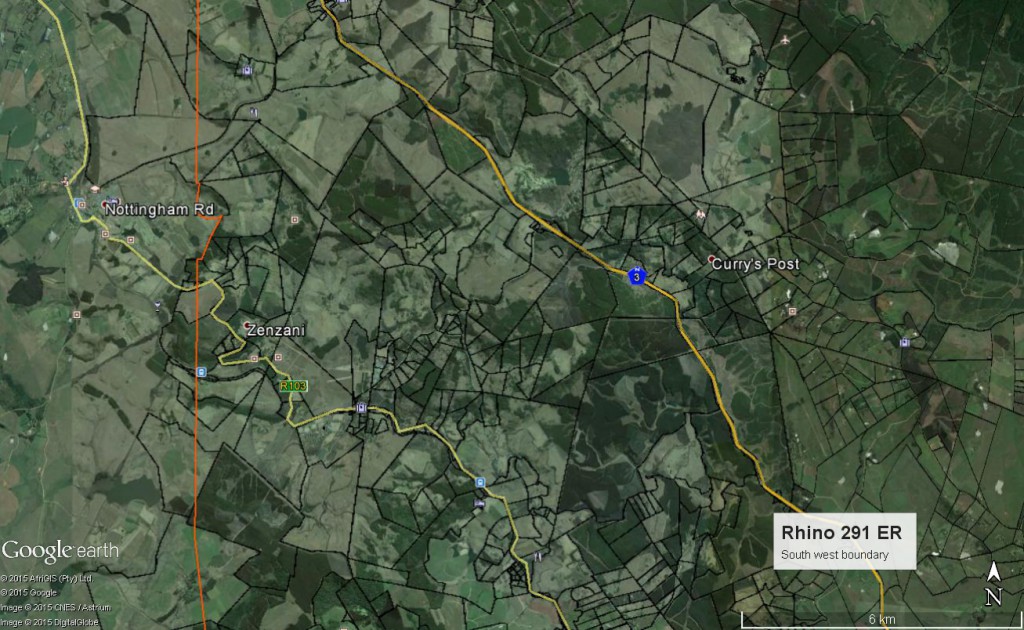 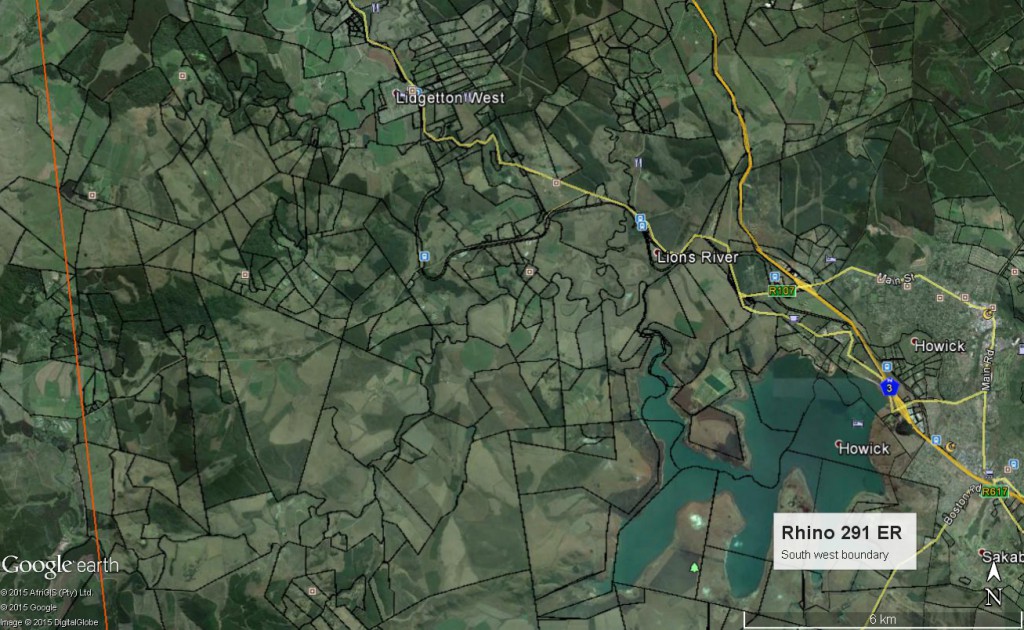 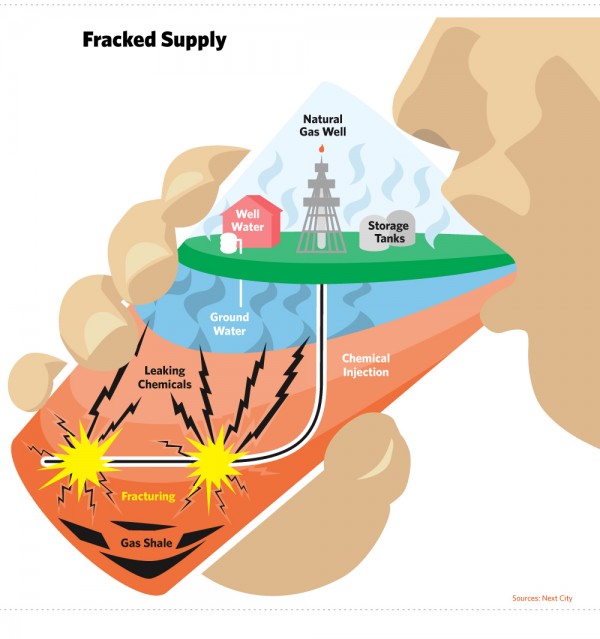