How to go green without breaking the bank does not necessarily mean smoke and fly.

Going green means being environmentally responsible, eco-friendly and can be affordable.

You do not need to drastically change your lifestyle right away. You can start gradually by doing just a few things and adding more as time goes on. Depending on what you do, your actions will help the environment in many different ways, but they will all add up to help reduce the impact of climate change.

1. The home set-up
Your home should be set-up in a way that saves energy. 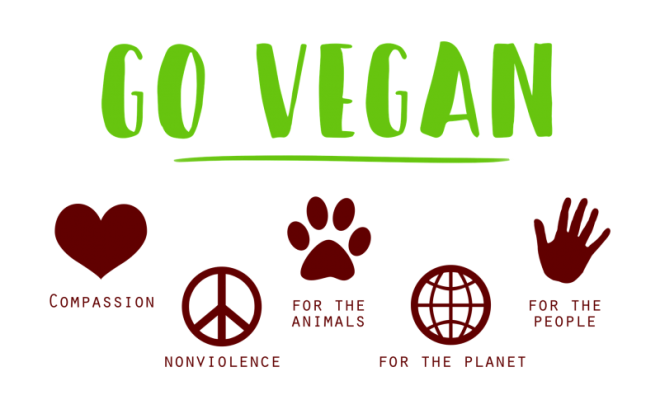 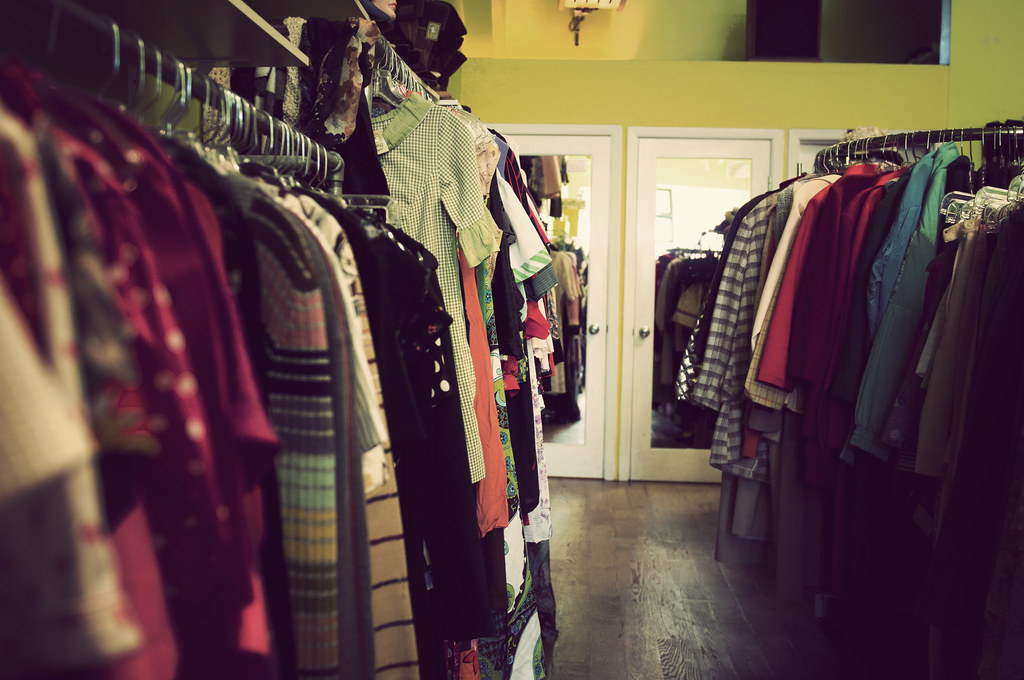 8. Bring bags to the grocery store 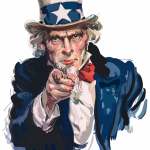 Well, here are some of the best! – I hope you will have as much fun reading through them and learning something new as I did while researching materials for this post.

1. A little over forty years ago the internet was invented in a beer garden. In fact, it was founded on August 27, 1976 on a picnic table at Rossotti’s (or Zott’s) Alpine Inn Bear Garden – who says the best ideas don’t come over a drink 😉

2. The name Google was created accidentally. A spelling error was made by the original founders who were under the impression they were going for Googol.

3. The first computer mouse was invented by Doug Engelbrecht and it was carved from wood First Computer Mouse

4. As of 1st January 2018, the total internet users across the world was 4,156,932,140 (that’s over 4 billion users). While the average internet speed across the globe is 5.6Mbps, in the USA it is 18.8Mbps.
The country with the fastest internet speed is South Korea with an average Internet speed of 26.7Mbps! 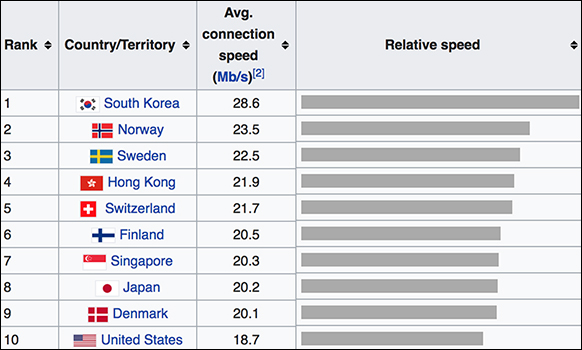 9. The GIF format was invented by Steve Wilke, an engineer at Compuserve in 1987. 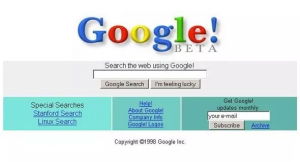 12. Google rents out Goats to help cut down the weeds and brush at Google HQ – Google Blogspot

13. The first smiley appeared in 1979, when Kevin McKenzie tried to express his emotions by electronic means. First it look like this -) Three years later, Scott Fahlman added a colon : -) and it took the form we are used to.

15. The first sentence uttered on Skype was in Estonian in April 2003 by a member of the development team. It was ‘Tere, kas sa kuuled mind?’ or “Hello, can you hear me?” in English.

16. The very first domain name registered was www.symbolics.com on the 15th March 1958.

17. Domain name registrations were free till 1995.

18. Anthony Greco was the first man ever arrested for sending spam messages in 2005.

19. The first picture ever uploaded on the web was posted by Tim Burners Lee (inventor of the World Wide Web) on behalf of a comedy band called Les Horrible Cernettes. 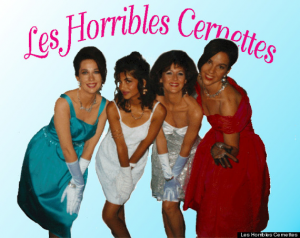 21. The first webcam was deployed at Cambridge University computer lab – its sole purpose to monitor a particular coffee maker and avoid wasted trips to an empty pot.

It’s amazing how little we know about something we use for more than 10 hours a day! – We’re just scraping the surface when it comes to incredible facts about the Internet, but now you can go and dazzle your friends with your new-found knowledge.

Do you know of any other fun and interesting facts about the Internet? If so, let us know about them in the comments!

Use strong passwords and don’t go to sketchy websites, and you’ll protect yourself online, right? Well… That’s a good start. But it’s not quite that simple.
The internet is evolving and so too is cybercrime.

Myth 1: Firewall + antivirus = total protection
Reality: Antivirus software and a firewall make it difficult for an intruder to get their hands on your information, but you also need to take protective measures. Free only offers basic antivirus and doesn’t have antispam, web filtering and behaviour analysis. Keep your software up to date and patched against vulnerabilities. Combining these technologies with good security habits is the best way to reduce your risk. Remember to lock or log off your computer when leaving your desk, even for a moment. 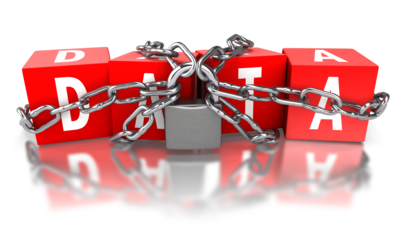 MYTH 2: Private browsing” is always private
Reality: Surfing the web in private (or incognito) mode prevents the browser — like Chrome, Firefox, and Internet Explorer — from collecting data about your activities. But it doesn’t hide your browsing from your internet service provider and the websites you visit. It also doesn’t hide your IP addresses from web servers and online snoops. Private hides your history from other users on the same computer but it will be tied to your computer. 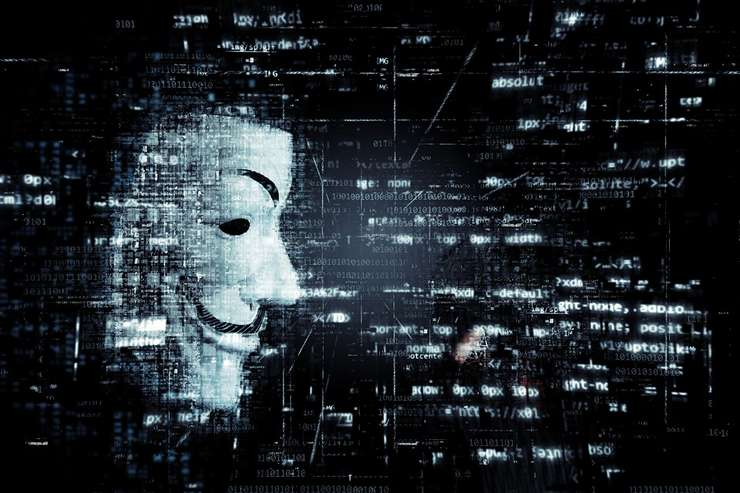 MYTH 3: Infected computers display nasty messages and are very slow.
Reality: The most dangerous hacker is not the one who wants to put a joke or a skull on your screen; it’s the one who stealthily works to take control of your computer and cause damage to your equipment or steal information they can use for their benefit. This type of hacker works to ensure that their activities are not noticed by you.

MYTH 4: I don’t go to dangerous sites, and I check my links, so I’m safe.
Reality: Your browser is the biggest vulnerability. Most recent attacks take advantage of weaknesses in browser-related technologies to compromise your system. By simply visiting a compromised website may be sufficient to allow an attacker to gain control of your system. As if this weren’t bad enough, many legitimate sites are compromised and become sources of infection. Avoid accessing the web from protected systems behind your firewall.

Myth 5: Cyber security? Just leave it to the IT department

Reality: Cyber security is a business risk, not just an IT problem. Setting up the proper technology tools to provide cybersecurity protection are necessary. Organizations, management and staff need to adopt and extend these policies to establish a unified security posture. Staff need to be trained, educated and aware of security risks. Implementing appropriate technical controls to safeguard the information that an organisation holds is the first line of defence against security threats.

Myth 6: My Wi-Fi is unhackable if I hide it
Reality: Most routers give you the option of making your network ‘invisible’. This leaves people believing that since no-one can see their network, no-one on the outside can hack their connection. If someone wants to hack your Wi-Fi, it is quite likely that they have the technical competence to know that most networks are hidden and the know-how to make them visible even though you have hidden the network name. Keep older routers up to date, use strong passwords and check your routers manual to learn how to enable WPA2 wireless encryption on your router.

The bottom line is IT security must be a priority for your business, no matter the size of your operation. Based on your industry and security needs, you can work with professionals to customize the appropriate level of coverage for your company. It’s important to remember to apply patches and upgrades and upgrade in a timely manner, but that will only carry you so far. The weakest link in security is still the human element. 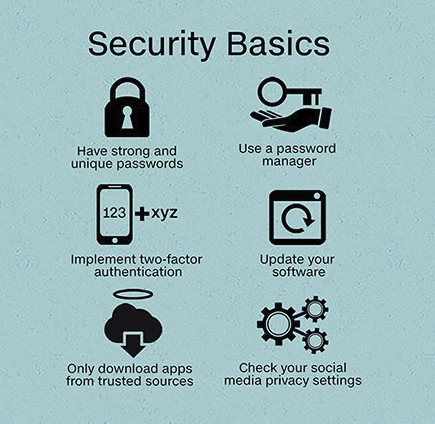 When it comes to Heating and Cooling systems, size matters.

It may not matter for some things, but for one’s well-being and wallet, it is critical.

Air conditioning is now almost seen as a standard piece of equipment in most homes and businesses. We don’t necessarily think about it because some of us are fortunate enough to live in a home with a cooling system and most businesses have air conditioning.

Cooling technology has advanced to improve our comfort and health.

Before air conditioning, our homes and work places were very hot in the summer. In the heat of the summer, homes and offices, even large warehouses and the like were not the comfortable, cool sanctuary they are today. To catch a cool breeze was not very easy as most (if not all) closed-up homes were too hot and uncomfortable. Windows were opened as much as possible to provide some ventilation to the building.

Air conditioning was first installed residentially in 1914. The unit was 7 feet high, 6 feet wide and 20 feet long! Obviously, the size of the system was quite costly and only could be installed where space was ample. Wealthy people with large homes were really the only ones who could access it.

Early air conditioners were loud, the efficiency was poor and were expensive to operate.

Below are some Heating and Cooling tips:

Life is so much easier when we chill out! So with that in mind:

Husband: How long has the AC not been working?
Wife: 2 weeks
Husband: Why did you wait 2 weeks to have it fixed?
Wife: Your parents were here, planning to stay for the month!

Many thanks to Werner Egerer from Superway Construction (Pty) Ltd for his assistance and insight.

Have you ever wondered how a contractor chooses who he awards contracts to or how to get a contractor to notice you?

We went in search of possible answers from some of the industry leaders as to what they look for in a vendor and what the winning factor for them could be.

It’s a fast paced industry in terms of carrying out the building works and having deadlines met.

Contractors don’t like to be pestered. They don’t have time to sift through superfluous information. Have your documents together and ready to get the ball rolling. Contractors don’t become contractors because they love to communicate. They have more experience doing things a certain way and in a timeous manner.

No delays! If you are going to say that you will do something then do it!

If you state that you have priced or are going to price, send your prices through and make sure that they are sent on time. A contractor won’t stay in business unless he prices competitively. If your price is too high in comparison to the current market, he will get another quote for comparison.

It’s all about establishing good, trustworthy relationships with contractors and having the capacity to perform.

Contractors, yes as vendors know, have a preferred list but it’s NOT limited. Contractors DO try to blend in new blood. A contractor will look at past experiences to determine how companies and vendors market themselves, their quality of work, competence of staff and whether one can cope with regards to work volumes and requirements.

Just as we, as people, try to market ourselves for a new career, what candidate to vote for in an election, choose a life partner, it all involves a list – a list of various factors, criteria and considerations, which will benefit you, your company and your decisions in life in general.

Many thanks to Neels van Staden from Stefanutti Stocks Building for his assistance and insight.