Description : The former Safmarine Building, now known as Triangle House, on the corner of Riebeek and Long Streets, Cape Town, in the Western Cape, will be transformed into the 5 star Radisson Blu Hotel and Residence. All 166 flats will have dedicated parking bays. Currently used as offices, the building will be transformed into upmarket apartment units starting at 40m² and going up to 160m² for the penthouse apartments. GPS Coordinates: -33.9196757, 18.42239429999995.

City of Johannesburg, future outlook, where are we going/growing?

I always believe that in order to know where you are going you have to know where you are from, I personally think that applies to every aspect in our lives including where we live. So when I was asked to write about the future of our beloved City of Gold, the thought occurred to me that it would be pretty amazing to see where it all began, like a newborn on a journey through life.

Johannesburg was founded in 1886 as a result of the discovery of gold, which rapidly attracted people to the area and within 10 years the city Johannesburg included 100 000 people.  Like many 19th century mining towns, Johannesburg was a rough and disorganised place and major building developments only took place in the 1930s. By the late 1960’s and early 1970’s tower blocks such as Carlton Centre and the Southern Life Centre filled the skyline of the Central Business District. Sandton City was opened in 1973, followed by Rosebank Mall in 1976 and Eastgate in 1979. Johannesburg kept on evolving and is now home to some of Africa’s tallest structures such as Sentech Tower and Ponte City Apartments.

Johannesburg is often described as Africa’s economic powerhouse, and contentiously as a modern and prosperous African City. Johannesburg like many metropolises has more than one CBD including but not limited to Sandton CBD, Rosebank CBD and Roodepoort CBD, just to mention a few.

Just have a look at the amazing evolution of Johannesburg: 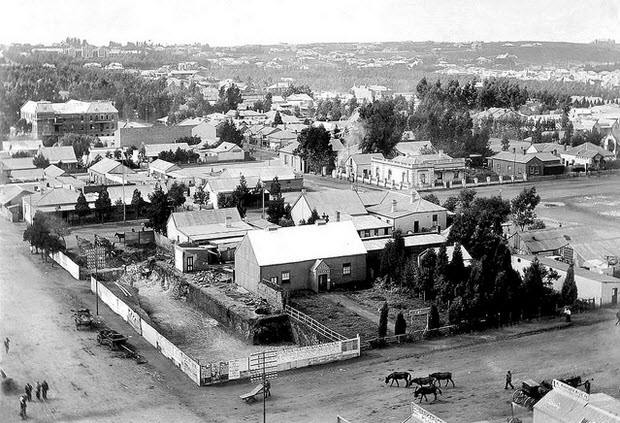 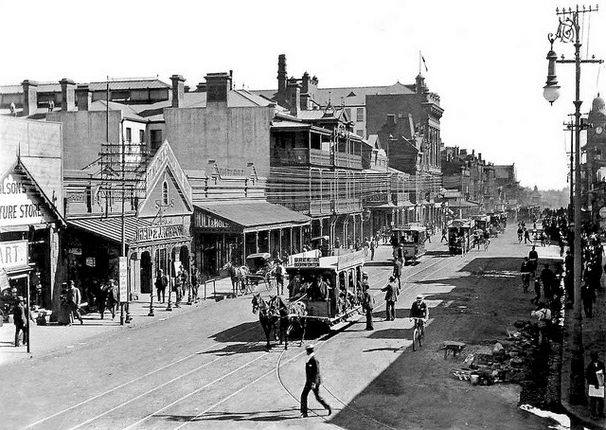 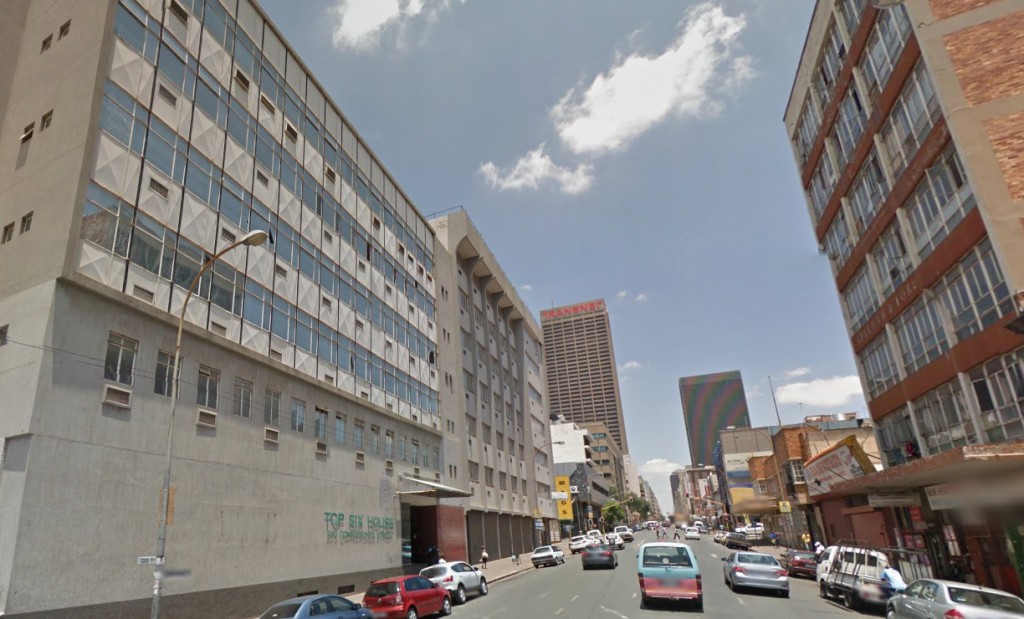 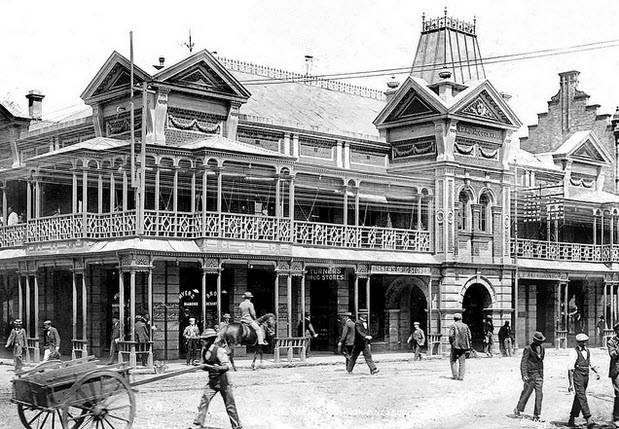 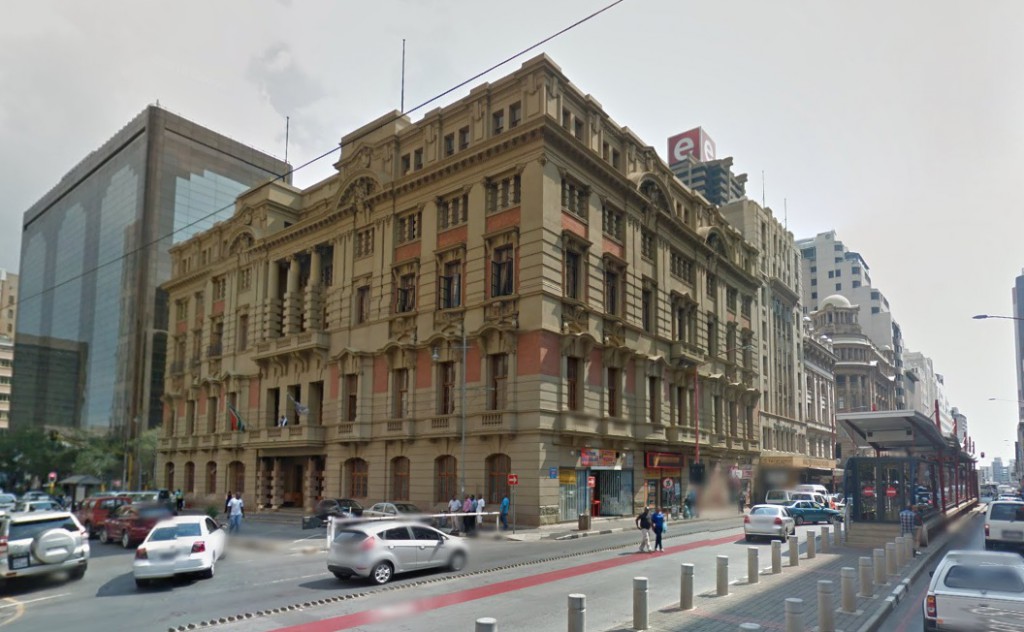 With an ever evolving city, what does the future hold for Jozi?

With a short insight into the future of Jozi, the place of Gold as we know it, is one of the top places to be, see and experience. Our very own “Big Apple” as you may say.  A World Class African City of the Future.

CCN+ A NEW WAY OF MANAGING YOUR CONSTRUCTION PROJECTS

Building a building has always been a very complex process – but in today’s hyper connected and increasingly legislated world this takes on a whole new meaning.

Developers are faced with the demands of ever changing legislation, and the requirement to employ what seems to be a never ending list of specialist consultants to ensure that they are compliant with current legislation. Construction professionals are placed under extreme pressure to comply with the demands of rapidly changing construction technologies and new regulations – at lightning speed – all within a framework of ever diminishing professional fees.

Sound communication practices are now, more than ever, a vitally important aspect of getting construction projects completed on time and within budget.

“That’s why we invented CCN+” says Director, Mark Grant. CCN+ is an online document management and project management service that allows all participants in the construction process to collaborate and be clear on the status of all construction documentation, from sketch design to detailed shop drawings.

All participants, including building developers, can be kept “in the picture” as to the status of all documentation,

including the construction programme itself, and information released to contractors for construction can be tracked and properly controlled. No more myriad emails floating around with copies of drawings that are out of date!

CCN+ has looked into international best practice to put in place a highly configurable platform, based on rock solid, secure and scalable technology, specifically tailored to the South African market. Prices for use of the service vary depending on features required and the degree of user self-management possible, but normally the cost of the platform, per project, can be easily accommodated within the normal disbursement allowances made for commercial projects.

If you are interested in getting your next construction project under control – feel free to contact Sianne de Gaye on sianne@ccn.org.za for an online demo.