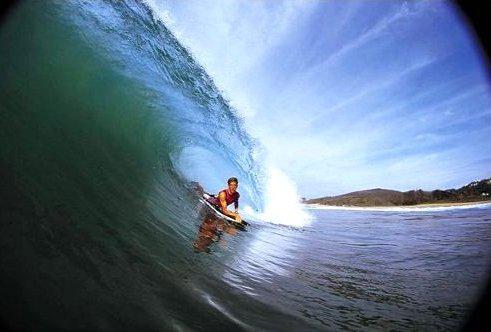 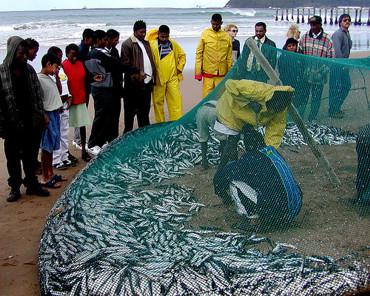 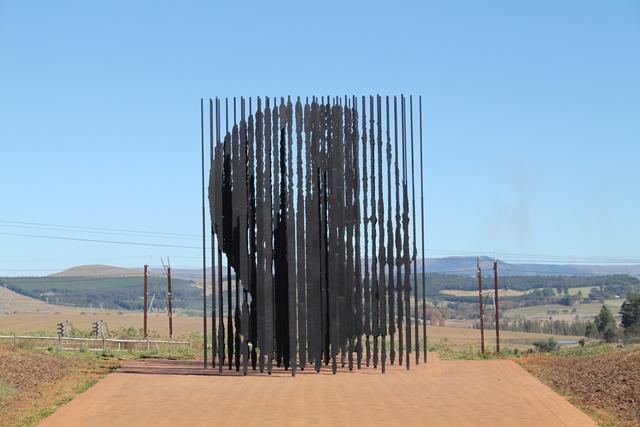 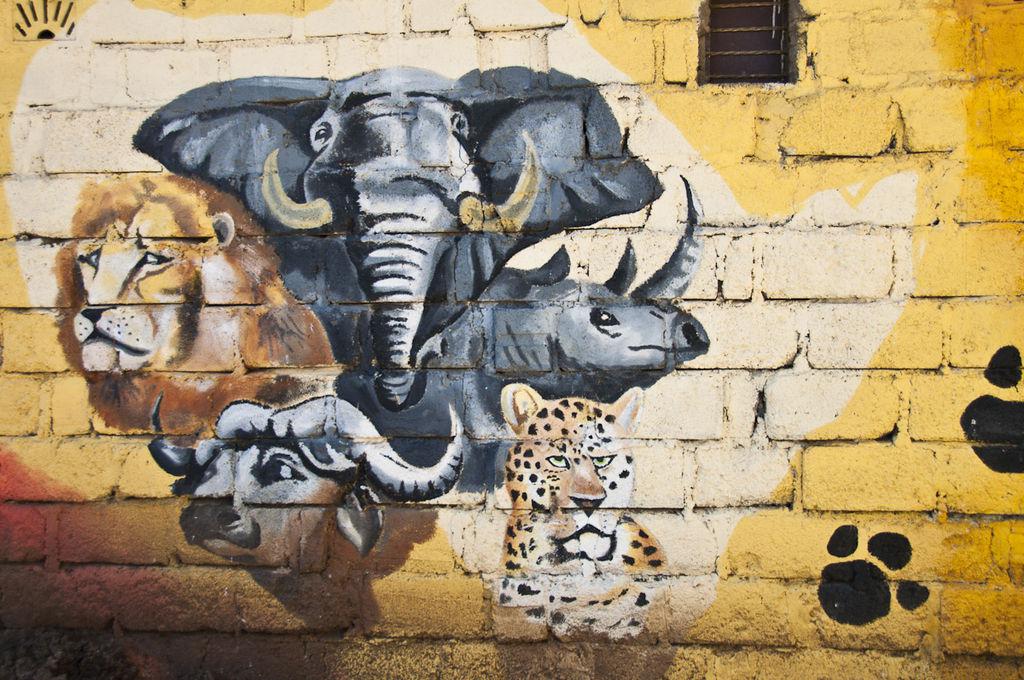 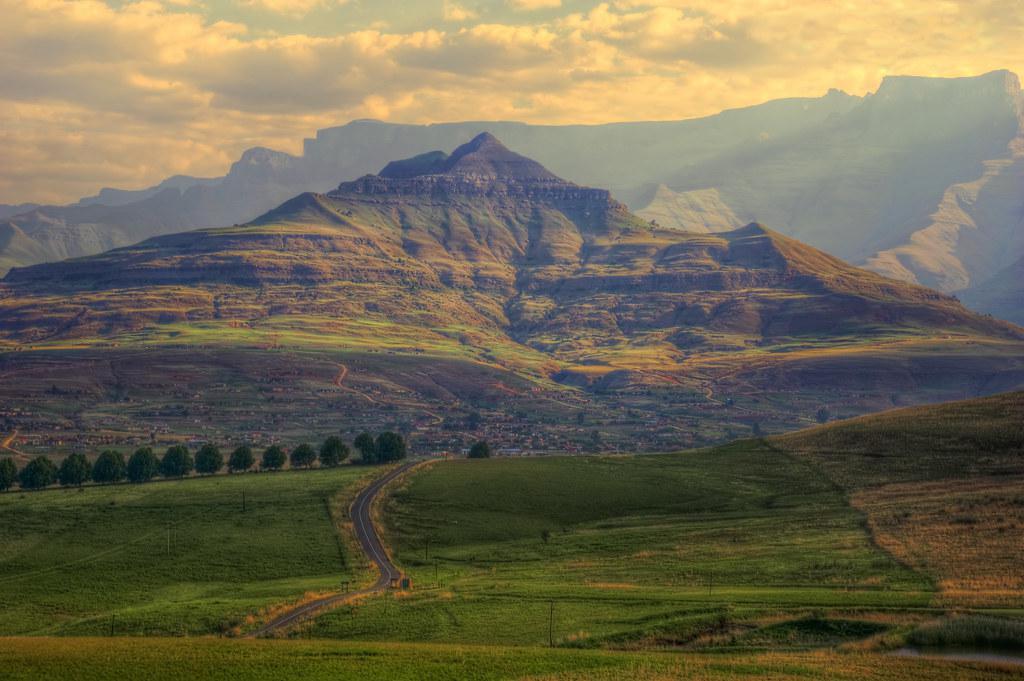 I started at Leads 2 Business in January 2010 (7 Years ago). I am presently an L2Q Assistant. Started in the Daily Tenders Bills department and worked my way up to the L2Q department working the bills.

When you think about Cape Town, the immediate thoughts for me is Mother city or even Table Mountain, but in actual fact, there are many other interesting places in Cape town that you could experience. With Cape Town being the oldest city there is a majority to choose from, I give you 10 most interesting places for me.

The Mother City was the first city outside of Europe to get blue flag status because of its High-quality water, fantastic facilities safety and cleanliness. There are approximately 3.5 million people that live in Cape Town, this makes it South Africa’s Second Most populated city. This is also where you find the most Trophy homes and are worth more than 20 Million Rand which is found in Camps Bay. 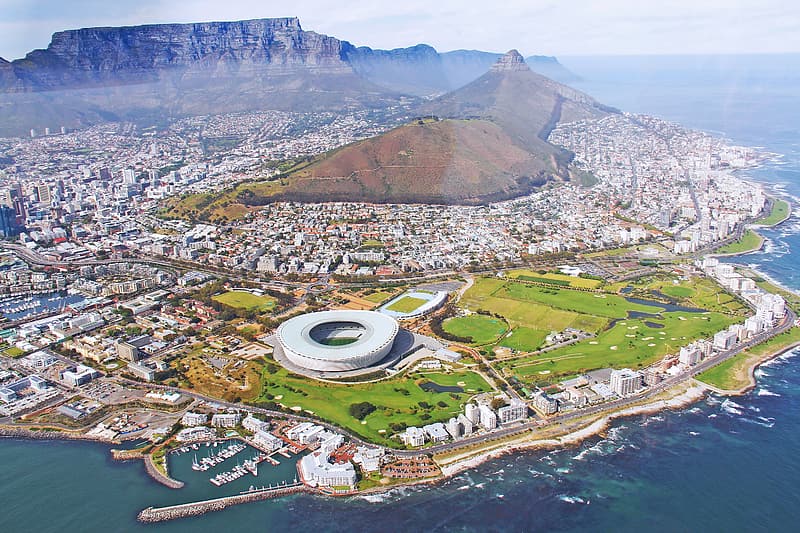 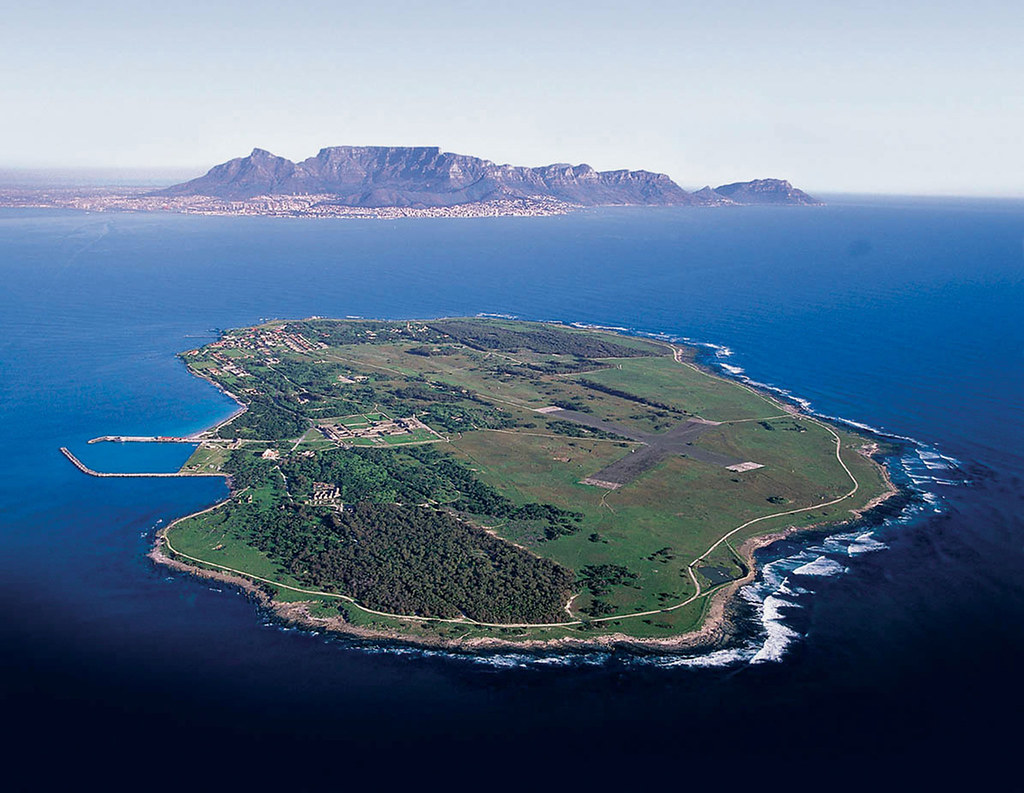 Castle of Good Hope aka The Castle

This Historical monument and Provincial heritage site was built by the Dutch East India Company (DEIC) between 1666 and 1679 and is now the oldest existing colonial building in South Africa and is considered the best-preserved example of a 17th-century architectural structure in the entire world. Today the castle is used as the local headquarters for the South African Army for the Western Cape and houses the Castle Military Museum and ceremonial facilities for the traditional cape regiments. 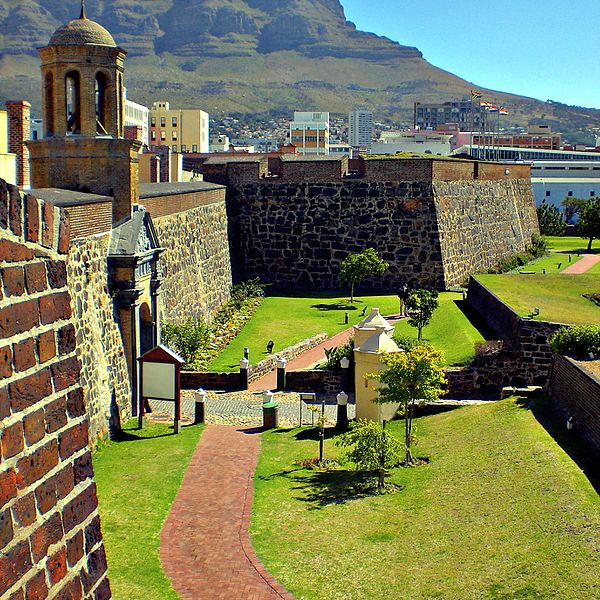 With the announcement that South Africa was the host for the 2010 FIFA world cup, the Cape Town Stadium was built and is today known as an iconic landmark. The stadium had the seating capacity for 64,100 during the 2010 World cup but was later reduced to 55,000 as the top tier was replaced by event suites and clubrooms. Today the stadium has the environment to cater for anything from arts to sports, music and milestone events. 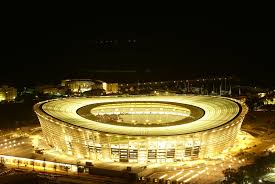 This beach one of many is a sheltered beach made up of inlets between granite boulders, this is where the name comes from. It is situated in the Cape peninsula, near Simons town. Boulders beach is a popular tourist attraction because of the colony of African penguins that settled there in 1982. This beach also forms part of the Table Mountain National Park. 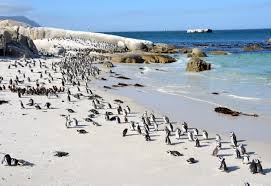 Table Mountain is a flat-topped mountain forming a prominent landmark overlooking the Mother City; the flat plateau is approximately 3 kilometres from side to side. The mountain is often covered orographic clouds formed when a south-easterly wind is blowing up the mountain slopes. On cloudy days if you look closely you will see a person covered by a blanket of cloud. This is also one of the most romantic places couples get engaged. 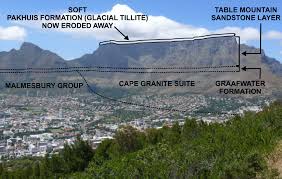 This garden is praised as one of the greatest botanical gardens in the world. The cliffs in the garden tower 1085 meters above Kirstenbosch. The peninsula formation is known for the 600meter thick slab of hard, coarse, pebbly quartz sandstone. The botanical garden was born in 1903 when Harold Pearson came to South Africa. 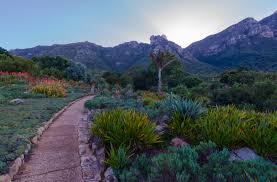 Thunder City is an aircraft operating and maintenance company based at the Cape Town international airport owned by Mike Beachy. It is known for owning the largest civilian collection of former military jet aircraft in the entire world. After the fatal accident in 2009 in which the English Electric Lighting crashed at an airshow, the company stopped flying operations. They also upgrade older models of the Aerospatiale Puma Helicopter with modern avionics. 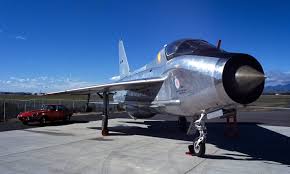 The V&A waterfront was established in 1988, it is named after Prince Alfred, second son of Queen Victoria who visited the cape colony harbour in 1860 as a 16-year-old, he was the first-ever royal family member to come see the colonials. The waterfront boasts over 450 retailers, 12 Hotels and 5 Museums. At the waterfront, you can find the newly upgraded Cape Town Cruise Terminal, where on average about 107 million people visit the V&A per month. This increases to over 2.5 million people over the busy summer holidays. 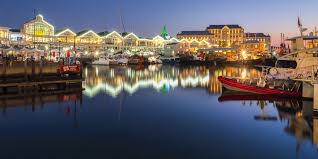 The Cape Wheel is a giant observation wheel that offers breathtaking 360degree panoramic views of Cape Town. When you’re on the wheel you can even see Robben Island. The 30 fully enclosed, air-conditioned cabins will take you 40 meters above the ground in safety and comfort. The Cape wheel was first known as the wheel of excellence. The wheel was constructed in Germany in 2007, it has also travelled around the world visiting Belgium twice, Germany twice and Sweden from 2009 – 2010. The Wheel that stands 15meters high nearly took a week to assemble in Cape Town 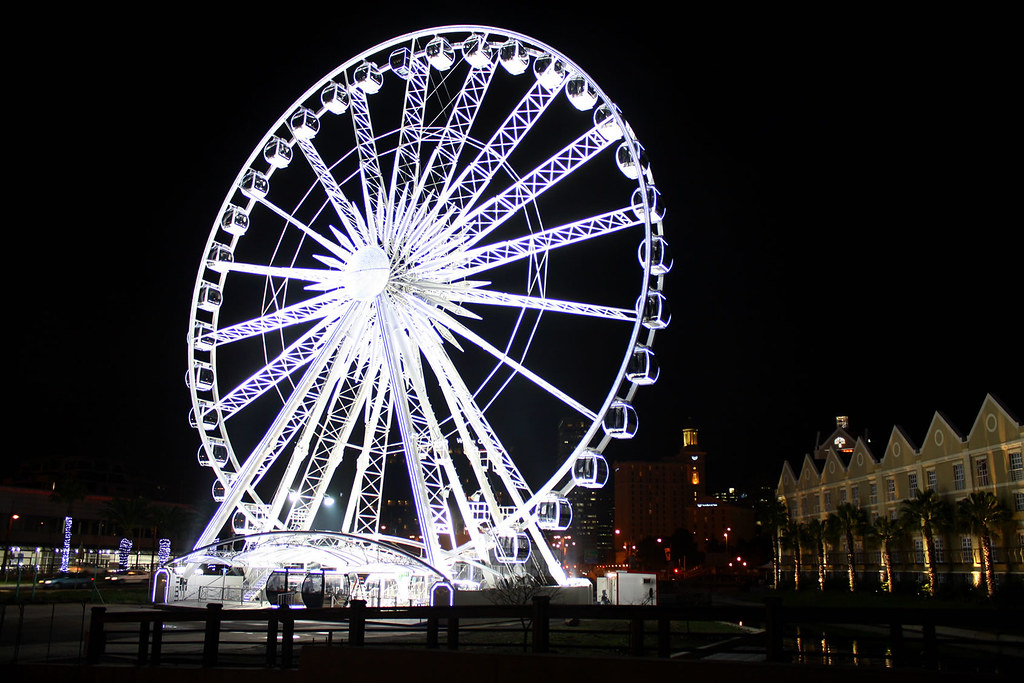 I have been working as an Account Coordinator for L2B since September 2019. You just need to keep yourself humbled, love to expand the area of expertise and learn something new from someone or by a challenge that is faced. Every problem that I experience I do it one step at a time but most important factor of life for me is to believe and to trust and to have faith in things unseen.