According to itsallaboutbusiness.com, “Commercial construction is the business of building and selling or leasing manufacturing or assembly plants, medical centers, retail shopping centers and standard space for offices. The business varies primarily in the size and scale of the operations. Typically, the commercial builder either contracts with a company or organisation to build the facility or builds the facility on speculation that it can be leased or sold at a later time.”

Taking the above into account lets look at some of the commercial properties making headlines in South Africa.

In 2011 there were only 5 buildings in SA with Green Star accreditation from the GBCSA, to date there are 113 buildings with a Office Design v1 rating and 202 buildings in total with a Green Star Rating.

When you mention Kyalami most will think of the Race Track that was purchased by Porsche South Africa in 2014. Indeed, it is an historic track and recent construction and renovation at the Race Track was completed May 2016 after which it was awarded a Grade 2 racetrack certification by the Federation International de l’Automobile (FIA) and is the only current motor racing facility on the African continent to have the prestigious accreditation. But the Race Track is not the only property making headlines, Kyalami Corner, a 28 000m² retail development is due for completion in March and anticipated to open in April this year and forms part of the larger Kyalami Main on Main development in the area which includes retail, motor showrooms, offices and residential.

Another commercial development close to home is the Liberty Midlands Mall Phase 3 Expansion which will include offices and a value retail centre which was initially announced December 2013, construction was planned to commence in early 2014 and completed by mid-2015. However it seems that there were various delays and Phase 3 looks like it will be going ahead during 2017. Residents in the area have been waiting a while for the expansion and I’m sure many look forward to witnessing the progressing going forward. Watch this space.

The list of commercial construction and renovation could go on…

It’s evident that there is a significant amount of commercial construction & renovation happening in SA and what’s more all the developments I mentioned above can be found on Leads 2 Business. Want to know more? Comment below or contact us.

This week’s quote to celebrate Women’s Month in August is an inspirational quote by an... 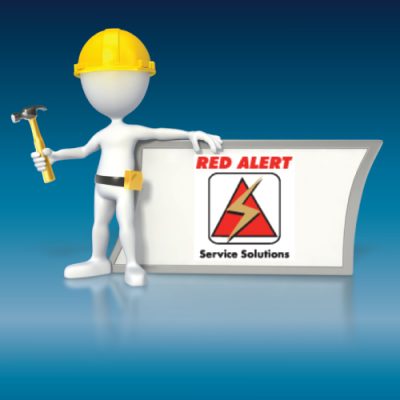 Read about who’s who in the Industry: This week we are featuring Red Alert Service Solutions...

For our L2Q Buyers – use the Advanced Search with keywords, page numbers and/or payment... 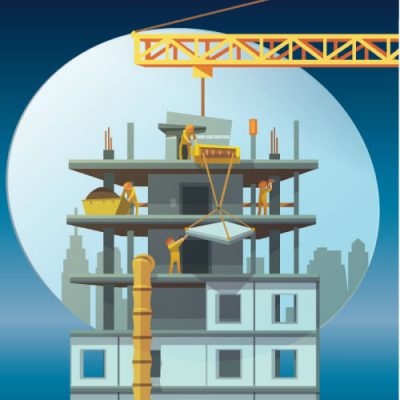 View our Projects Infographic for KZN and get the inside scoop… If you are interested... 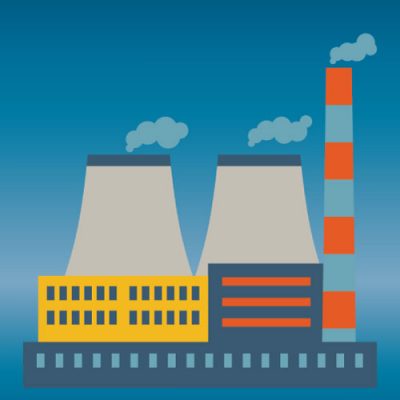 Why are coal-powered power stations harmful to the environment? Fossil fuels are indeed the top... 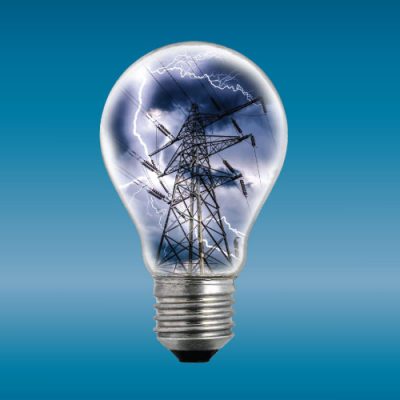 Africa’s people don’t have access to electricity – why and what is being done? So...

Who’s who in your Industry? This week read all about Afrimat’s Western Cape Division... 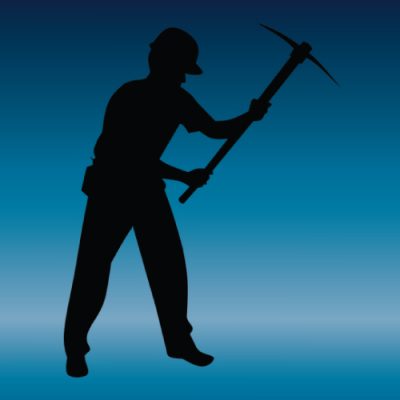 View our Project Infographic: Mining – Africa 2020 and get the inside scoop If you...