So, after reading many different articles and doing some intense researching regarding fire escape rules in our beautiful country, I have come up with the following and hope it will somehow assist you, should you catch yourself in a heated situation 😉

Just a bit of history…Did you know that one of the very first fire escapes was invented in the 18th century in England? David Maseres invented the machine in 1784 called the “Fire Escape”.

This machine was fastened to a window which allowed a person to descend to the ground, as per the below picture. 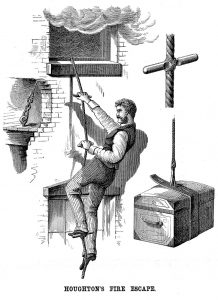 Abraham Wivell then created an improved design, which included an escape chute.

Furthermore, the “Enclosed Tubular Chute Fire Escape” became accepted in schools, hospitals and other institutions in the 1930s. It was a very easy form of escape as people would literally just slide down it. 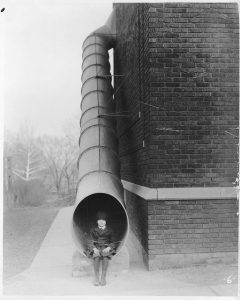 And as time went by, it evolved and became more modernised, such as a modern type of evacuation slide which is the vertical spiral escape chute and is commonly used for bigger buildings and structures. Buildings are getting taller and new fire escape techniques are developing. Elevators have been thought of as a possible fire escape for high-rise buildings. Further high-rise fire escape methods include parachutes, external collapsible elevators and slides.

Now that we’ve looked at the history and where and when fire escapes came into place, let’s have a look at what it means today.

No one wants to see their house or company go up in flames, therefore there are very strict rules and regulations when it comes to fire safety in South Africa. According to SANS 10400: Part T – the Fire Protection Act says the following: “In order to protect your property and the people in it, South Africa has implemented building regulations to ensure that the buildings are designed, constructed and equipped adequately in the event of a fire”. The Fire Protection Act states the following: 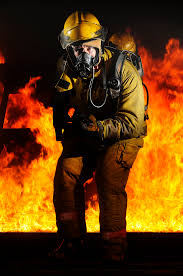 Now, I think it is very important to have the correct fire safety equipment in your building. 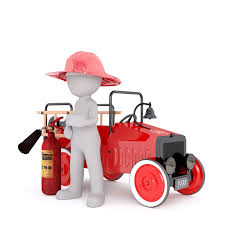 We probably walk pass some of the above items at work every single day and don’t even realise it, but it is vital to know that they are there, where exactly they are and how they are used. It is good to have the necessary equipment to protect the building as well as the people inside it. Therefore, the following equipment will always be helpful:

Fire Reels – When outdoors these are generally connected to fire engines or fire hydrants and when inside it is attached the building’s plumbing system.

Fire Extinguishers – Always ensure that you know where these are kept in your workplace as you never know when you might actually have to use one. There are different types of fire extinguishers and the number and type you require would depend on certain circumstances in your building.

Fire Exit Signs and Doors – Fire exit signs are a crucial part of an emergency. Proper signage is critical for all fire exits and fire doors. Fire Regulations have stated that fire exits are very clearly marked and should show even when there are power outages.

In the case of an emergency, the last thing you want is for people to run around hysterically. The calmer the people, the calmer the entire situation. Next, let’s have a look at what precautions we can take in the event of a fire:

In conclusion, ensure that you follow all the rules and regulations required by the government and that your fire equipment and systems are regularly tested and serviced. If you ever do find yourself in a heated situation, always be prepared, react immediately, get out of the building and stay out…

I started working at Leads 2 Business in May 2013 in the Africa Tenders Department. I worked my way to the Leads 2 Quotes Department in September 2016 and have been there ever since. 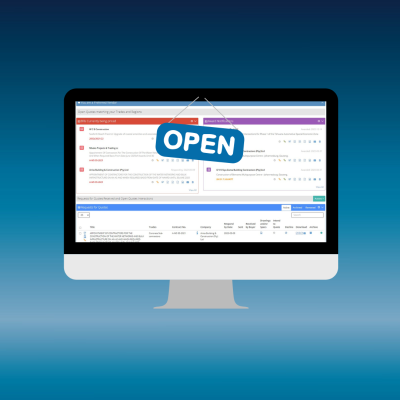 Are you open to opportunities? The Building and Construction marketplace is becoming increasingly competitive and... 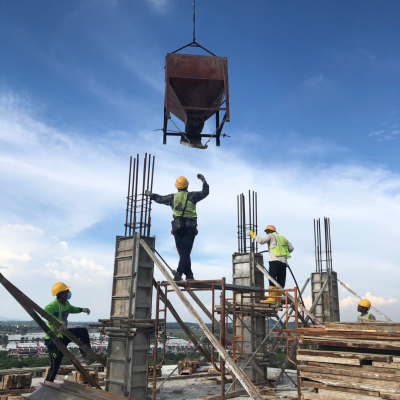 Conceptual Stage The project will still be an idea/concept. Pre-feasibility studies are undertaken to determine... 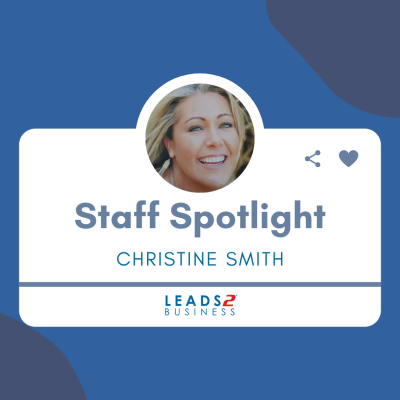 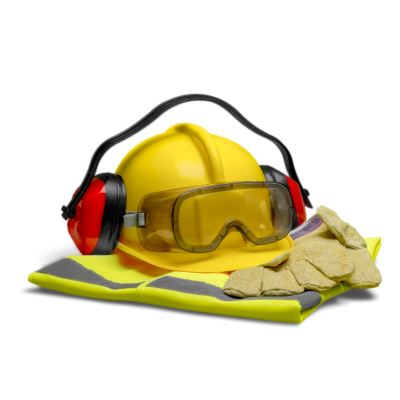 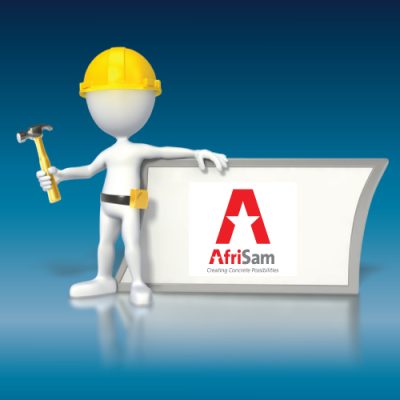 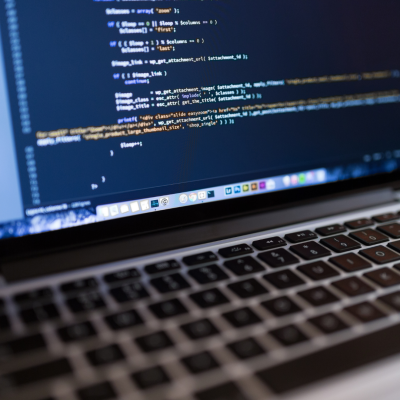