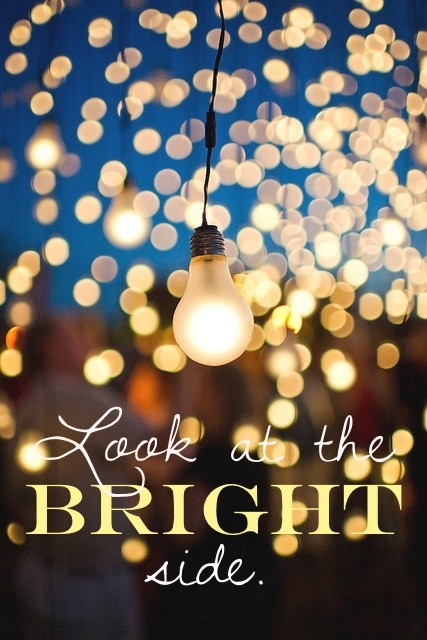 It’s no secret that I am an eternal optimist, a glass-half-full kinda girl if you will, and I prefer to live my life that way…. but damn!!! ALL this negativity about Electricity and Water Shortage in our country is killing my vibe!

We need to turn this around!

I refuse to believe that we, the little people can’t do something to assist this situation!!!

Now when I read these out to you, you probably gonna go “Duh Sherina! we know all of these!!!”…… Well that’s awesome

….are you actually doing any of them?…..

ye I didn’t think so

This is an easy one – In most cases, the thermostat is located in the little cover over the electrical element of the geyser. Switch off the electricity circuit at the mains, undo the cover, and then turn down the thermostat using a screw driver. Or hire a plumber to help you 😉

There are a few other investment upgrades (all under R1000) you could make to your home to make your electricity bill go down, such as: 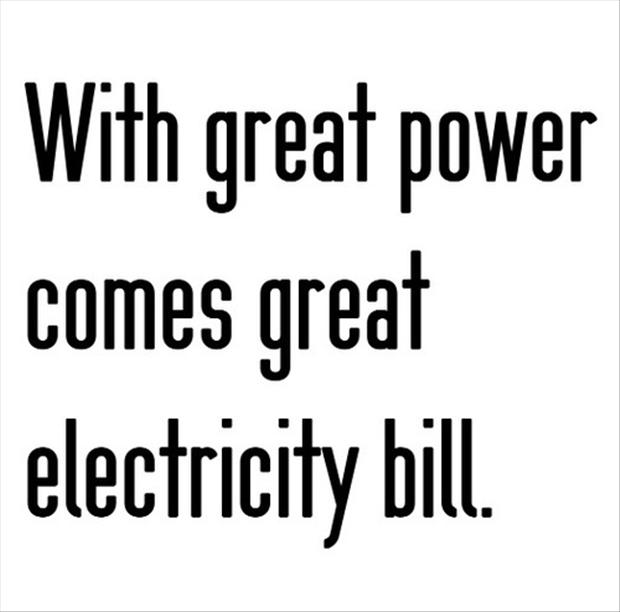 When you are not living alone, most of these efforts are pretty much lost unless you are working together towards a common goal – so have “The Talk” – discuss with your partners, kids, family, friends, whoever is residing with you, the effects of our wastage and come up with ways you can save together:)

OK, so now we saving at home people!! How about at work?…… are your companies doing anything to help the electricity crisis?

Now I understand that every company has different needs, so there isn’t a one fit, fits all, but there is always something that can be done. 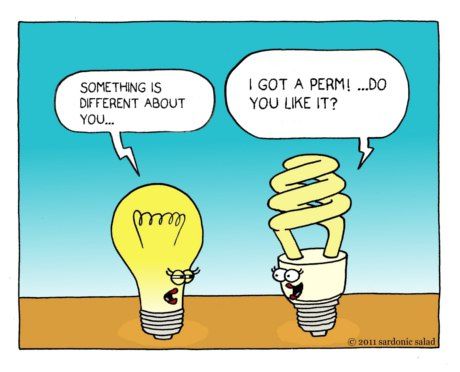 So how is your company doing?…. Lets keep going!

The next two tips will cost the Company money initially but will save them in the long run.

That’s all I have on Electricity but I’m on a roll now so I’m just gonna keep going and throw out some water saving tips too, if you don’t mind!

I thought I would end with some weird and wonderful facts about Electricity:

So, lets see if we can all try