Every day, a small Ant arrives at work very early and starts work immediately. She produces a lot and she was happy.

So he recruited a Cockroach who had extensive experience as a supervisor and who was famous for writing excellent reports.

The Cockroach’s first decision was to set up a clocking in attendance system. He also needed a secretary to help him write and type his reports and he recruited a Spider, who managed the archives and monitored all the phone calls. The Lion was delighted with the Cockroach’s reports and asked him to produce graphs to describe production rates and to analyse trends, so he could use them for presentations at board meetings.

So the Cockroach had to buy a new computer and a laser printer and recruited a Fly to manage the IT department.

The Ant, who had once been so productive, happy and relaxed, hated this new plethora of paperwork and meetings which used up most of her time.

The Lion came to the conclusion that it was time to nominate a person in charge of the department where the Ant worked.

The position was given to the Cicada, whose first decision was to buy a carpet and an ergonomic chair for his office. He also needed a personal assistant who he brought from his previous department, to help him prepare a “Work and Budget Control Strategic Optimisation Plan”.

The department where the Ant works is now a sad place, where nobody laughs anymore and everybody is upset. It was at this time the Cicada convinced the Lion Chief, of the absolute necessity to start a “Climactic Study of the Environment.”

Having reviewed the charges for running the Ant’s department, the Lion found out that the production was even less then before!

So he recruited the Owl, a prestigious and renowned consultant to carry out an audit and suggest solutions.

The Owl spent three months and came up with an enormous report and after several volumes it that concluded: “The department is overstaffed…”

Guess who the Lion fired first?

The Ant, of course, because she “ showed a lack of motivation and had a negative attitude.”

Perhaps this story rings true for you and you are compelled on a daily basis to acquire and complete mountains of paperwork. Unfortunately we cannot change how many supervisors or departments you work within.

We are however hopeful that this secret repository of Tender documents will help you be more positive, effective and motivated in your workplace as well as keep you out of the line of fire from any Lions!

The National Small Business Act No 102 of 1996 (Schedule of categories of Small, Medium and Micro Enterprises)

The Municipal Finance Management Act of 2003.

Documents you may require for Tenders:

PREF FORM 05: The Empowerment of the Work Force by Standardising the Level of Skill and Knowledge of Workers

PREF FORM 06: The Development of Human Resources including by assisting in Tertiary and Other Advanced Training Programmes in line with Key Indicators such as the Percentage of Wage Bill spent on Education and Training and Improvement of Management Skills

PREF FORM 07: The Upliftment of Communities through, but not limited to Housing, Transport, Schools, Infrastructure Donations and Charity Organisations

PREF FORM 09: Promotion of Enterprises located in a specific Province

PREF FORM 10: Promotion of Enterprises located in a specific Region

I am a lover of awesome design, customer centricity and the art of influence. Being able to effect this through analysis, written or visual content and front-end design is part of my work, my great love of creatively solving problems that reach across as many parts of Leads 2 Business as I can. 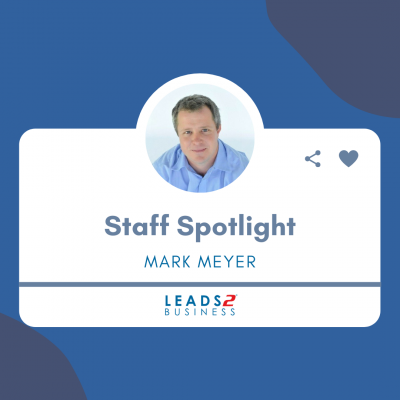 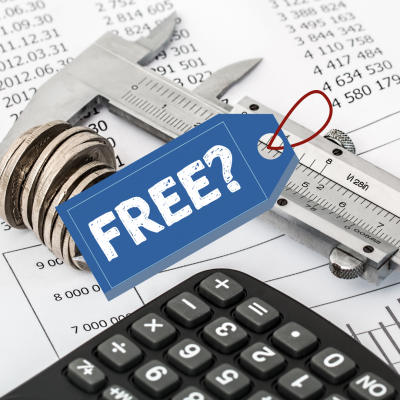 When you think of the eTenders portal, the adage “No such thing as a free... 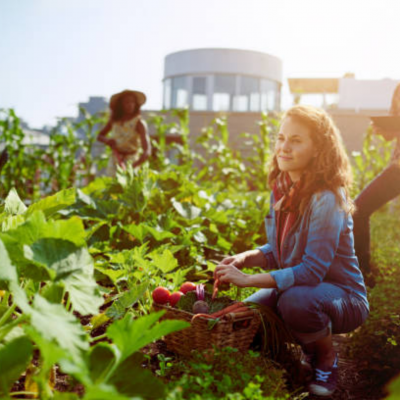 First off, what is Urban Farming? Urban farming is growing or producing food in a... 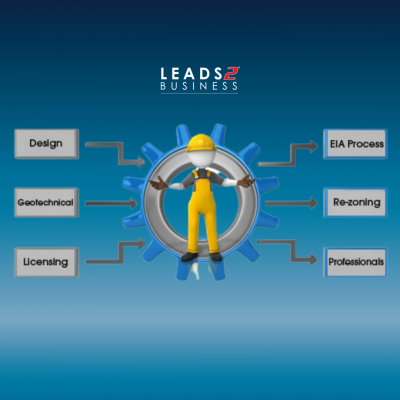 Are you looking for leads in SA and Africa? View our infographic on Projects and... 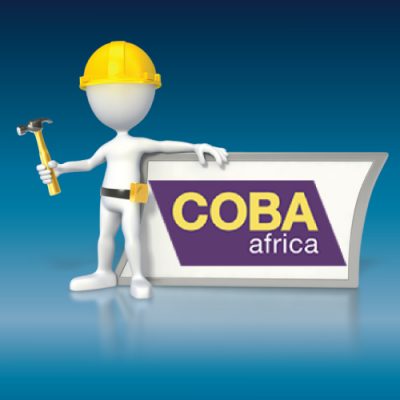 Read about who’s who in the Industry: This week we are featuring Coba Africa (Pty)... 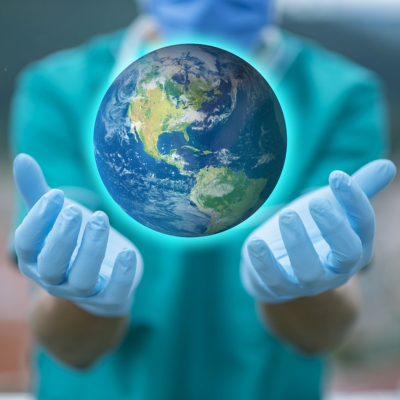 On the evening of 23rd March 2020, every South African was planted in front of...