As a little girl I dreamt of fairies, dragons and unicorns. As I have grow up, (somewhat), perhaps the reality that I am unlikely to meet any of these characters becomes more entrenched in my psyche. Enter modern day scenario. I venture with some intrepid folks (our Marketing Director, Lee Finch and a film crew from Rooftop Productions) out to Timbavati Private Nature Reserve which hosts a marvelous spectrum of wildlife including the Big 5. The reason I am fortunate enough to find myself in this dream scenario is there are some unicorns that need help. The unicorns in this particular scenario are the rhino. More specifically, but not exclusively, the Black Rhino.

I can see the thought bubbles popping up above people’s heads – “those lumbering creatures?”. No sirree. Ever had a rhino sneak up on you? This creature can sneak with the best of them. A one and a half tonne sneak at that. I had exactly this happen while on foot with rangers in the field and was [tweetthis]privileged to watch a rhino going through the thought process of whether I presented a threat to it or not.[/tweetthis] I was much relieved when its curiosity was assuaged and it decided to nimbly trot off into the thick foliage.

But without beating around the bush (see what I did there?) let’s get to the point. Leads 2 Business as a Company, along with our subscribers have donated funds to the Anti-Poaching team protecting the Rhino and wildlife at Timbavati Private Nature Reserve. Unlike our National Parks, Private Nature Reserves do not have the benefit of subsidised funds, leaving the onus on the individual owners to maintain the Reserve and carry the costs incurred by doing this. Wildlife is something that Leads 2 Business is passionate about. Without this kind of effort from Timbavati, the next generation – being our children  – will be learning about Rhino’s in a Museum. This is certainly not something I would ever want to see; most especially after encountering these beautiful creatures in the wild. 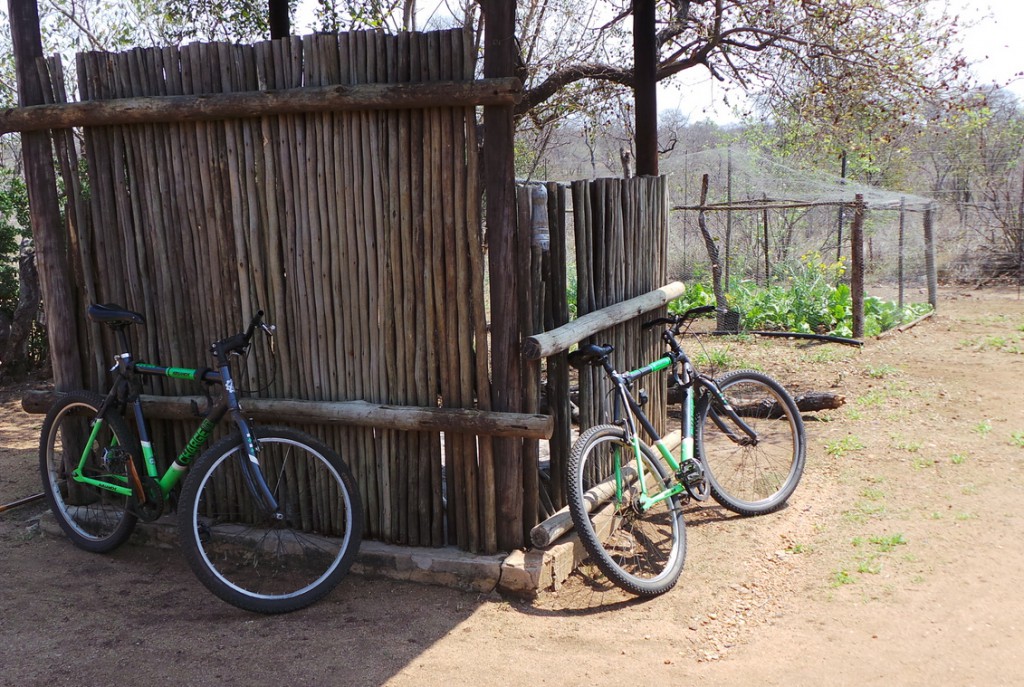 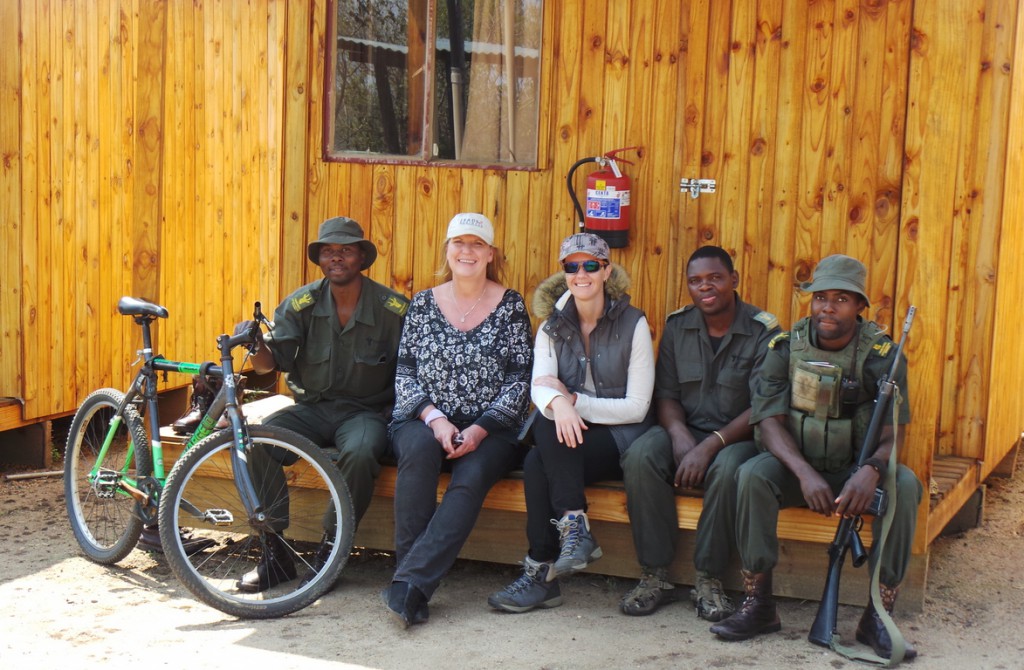 [tweetthis]With the funds that have been donated by Leads 2 Business, the Anti-Poaching guards now have rooms to rest their weary bodies[/tweetthis] in when they return from being deployed in the bush for a week to ten days at a time. Funds also supplemented the kitchen equipment making it easier to cook food. I am a little envious of the super herb and vegetable garden growing in the fenced camp. In addition to this, two bicycles have been added for the rangers to make use of.

In order to lend more support to anti poaching and make people more aware of what is happening, a film crew was appointed to come and tell the story of the Anti Poaching rangers and their struggle in protecting our unicorns and the wildlife around them. Sitting around a fire while listening to the game outside of the small lit area suddenly makes things seem a lot more real. I get pulled in while the rangers tell of their daily duties and how passionate they are about protecting their friends. Anton mentions how they almost seem to call the animals with their friendship and as sparks from the fire fly up into the night air (perfect timing) I can almost imagine the wildlife sitting beyond the limits of my vision waiting for their ranger friends to return. Orlat talks about how they have sometimes found herds of elephants encamped around their tents at night or rhino alongside them.

A couple of Timbavati members have decided to camp out with the rangers for the evening and we all decide that we will walk (guided by Anton and Orlat) to their camp and back. It isn’t far, but believe me when I say it must have been the noisiest walk in the bush in the history of walks ever. Suddenly you realise how it feels to walk without light. You are willing your eyes to adjust and let in more light, but until they do, walking into shrubs and tripping over logs seems to be the order of the evening. I have such respect for the rangers.

Imagine …. you are in complete darkness with no additional lighting to give away your position in the wild. You hear shots fired. You must, in an instant, decide which direction the sound came from, communicate with your partner and run full tilt with weapon ready with a strong likelihood that you will be fired upon by trained poachers before you can defend either yourself or potentially the wildlife. Sorry, did I mention all this in the pitch dark?

It is such a privilege meeting these men that put themselves between the poachers and the wildlife on a daily basis. Every day brings new danger and yet, they remain steadfast and courageous in the face of an increasing battle.

The last night going to sleep in my tent I hear a leopard calling not far from camp. I suddenly know that I don’t want to leave this place. This otherworld haven. Where the wildlife can roam and live their lives within the protection of people passionately fighting for their survival. I have a newfound love for these creatures. Much like the fantasy creatures of my younger years. [tweetthis]The only difference is, we are fighting to prevent them being erased from this world to only be captured in book and stories. #WorldRhinoDay[/tweetthis]

If you feel the same way, you can get in contact with Timbavati and find out more on how you can be involved by clicking on this link. Keep your eyes peeled for the video to be released later this year.

Social media adventurer for Leads 2 Business, exploring new frontiers and taking new ground. “Not all those who wander are lost.” JRR Tolkien