• “I thought my window was down but I found it was up when I put my head through it.” Probably not the most effective way to think with your head”

• “I was driving along the motorway when the police pulled me over onto the hard shoulder. Unfortunately I was in the middle lane and there was another car in the way..”

• “Going to work at 7am this morning I drove out of my drive straight into a bus. The bus was 5 minutes early..”

• “A man in Washington State nearly got a taste of his own medicine when he attempted to kill a spider with a makeshift blowtorch. Using a cigarette lighter and a can of hairspray, he promptly set fire to his towels and the bathroom went up in flames. His insurance claim was refused because it was deemed a ‘deliberate act”

• “There’s a WHAT in your soup? Carla Patterson tried to defraud a Virginia Cracker Barrel restaurant for a $500,000 insurance settlement after claiming she found a mouse in her soup. An investigation found that the mouse didn’t have any soup in its lungs and never was cooked. She was sentenced to one year in prison”

• “For 7 years between 1993 and 2000 Isabel Parker pretended to slip and fall in various locations. After doing it nearly 49 times she filed insurance claims worth nearly a millions dollars. Unfortunately for her the insurance company didn’t fall for it”

• “In Greece, a British tourist was so busy looking at a group of girls that he ran into a bus shelter and broke his nose. He was lucky – his insurer paid out for his medical treatment”

Think the next time you lay a claim with your insurance, make sure it is sensible and that it does not land up on the funniest insurance claims list. 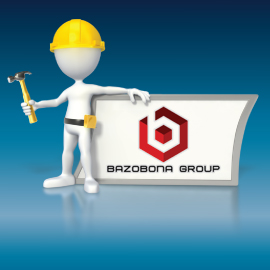 Read about who’s who in the Industry: This week we are featuring the Bazobona...

Description Construction of the Barclays ABSA head office in Ghana. The development has 5...

For our L2Q Buyers – Request Prices Part 1 – includes how to add your... 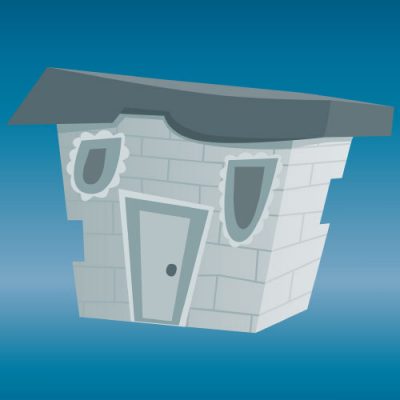 Where and What is the Oldest Structure in Africa? The Pyramid of Djoser, Egypt The... 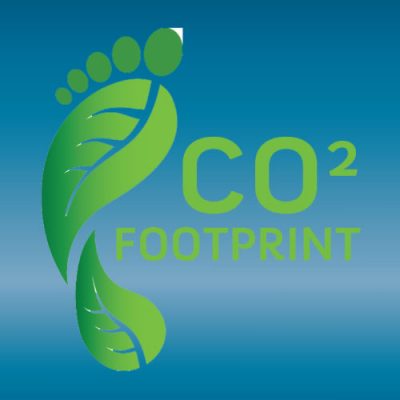 How to reduce your carbon footprint. With the constant growth of population across the globe,... 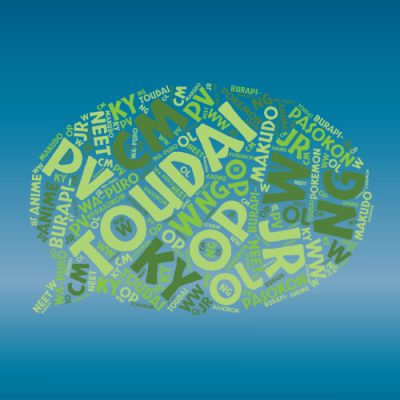 At Leads 2 Business we often use terminology to refer to information specific to our...

This week’s quote is from the great leader, Nelson Mandela. Did you know July is...

View and interact with the icons and functionality on your Open Quotes Vendor Home Page....