Description: Construction of shopping malls for a new city near Cairo in Egypt. Eagle Hill is planning to invest US$80 billion in the construction of this city that will become the country’s new capital. The new city is meant for the low and middle income earners and will include an airport, shopping mall, hotels and amenities such as schools and hospitals as well as providing homes to low and middle-income buyers. The new city is still to be named and will be built near the Suez Canal.

Notes: A project by Chinese state companies to help build a new capital for Egypt is back on track after running aground earlier this year in a dispute over contract terms. The Egyptian investment and housing ministries have begun talks to finalize an agreement with Shanghai-listed developer China Fortune Land Development under which the company is to invest up to $20 billion to build an upmarket residential district, an industrial zone, schools, a university and recreational centers in the new capital. the final agreement could be reached by year-end, with construction beginning the following month. Local Egyptian contractors have commenced on construction of Phase 1. 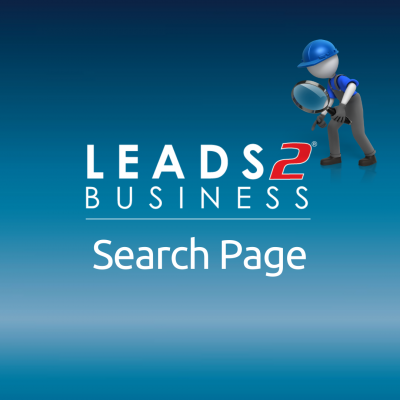 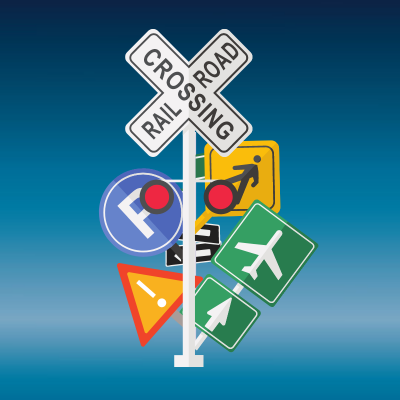 What would we do without road signs? I would get lost, very lost (although I... 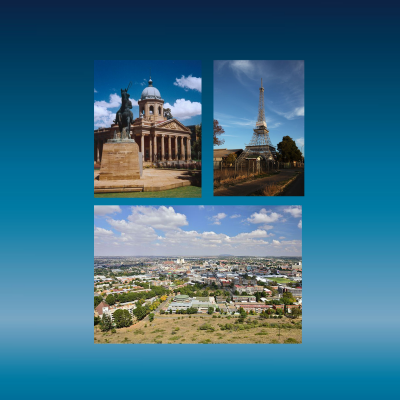 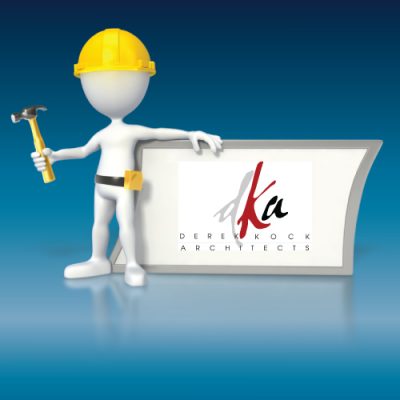 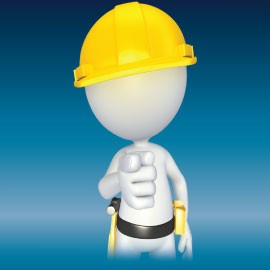