Daily, we are bombarded with negative stories concerning poaching of rhino, elephants being wiped out indiscriminately all over Africa, lions being killed for their bones and leopards being systematically killed for their skins. What value does this wildlife have for us as human beings? So what if they were wiped out, surely the world would be a safer place and we now have other more sophisticated technological innovations that can more than satisfy the human soul? Wrong! If we lose the biodiversity in Africa, we as human beings are going to be a much poorer species and the slippery slope of animal extinction is the precursor to our own demise. How come we can’t make a difference with all the technology and expertise at our fingertips? Possibly greed and indifference are the two biggest enemies for biodiversity.

The rich biodiversity in Africa needs to be maintained and managed in a way that natural processes and system dynamics can be allowed to function in an unhindered way. The Timbavati Private Nature Reserve has a very special individual who has, under his guidance, helped to keep the wildlife of Timbavati Private Nature Reserve safe for 19 years. This is Sergeant Anton Mzimba who heads up the Para-Military Field Ranger team in the reserve. The Timbavati adjoins the Kruger National Park and along with other neighbouring reserves, both private and provincial, make up the Greater Kruger Area. Anton works very closely with his counterparts in these adjoining reserves and National Parks; and through the Greater Kruger Environmental Protection Foundation (GKEPF) all the security related matters are coordinated and carried out operationally. With the constant threat of poaching to the rhino, all the reserves have had to become innovative and proactive. The rise in poaching of pangolin and other species for the muti-trade, such as vultures and hyenas, is also a matter of concern and the Timbavati has taken firm steps to secure the integrity of their area.

Anton has been very instrumental in training the field rangers and this is seen as the foundation for having a successful counter to any poaching threat. There is no substitute for boots on the ground. However with the right technology and equipment to assist, a more effective team can bring in good results. Most of the poaching takes place at night and Anton has stated that until he and his field rangers can ultimately “own the night” we will always be on the back foot when it comes to tracking poachers. Good night vision equipment costs a lot of money for field rangers and when it comes to helicopter support with infra-red camera surveillance capabilities, this ups the ante. Working at night is never easy and often one needs to operate in a hostile environment where you not only have to deal with poachers who are ready to shoot to kill, but also the dangerous game such as elephants, buffalo, rhino, lion, etc. that could potentially harm or kill you if you inadvertently bump into them at night. Anton has had to deal with many close calls with regards to wild animals and in the latter part of 2016 he was on patrol in the reserve with one of his field ranger colleagues Vusi Mdhlovu, when they were scouting round a dam looking for signs of poacher’s tracks. Without warning a big hippo bull charged out the water and chased after Vusi, picking him up in his enormous jaws and proceeded to shake him like a dog with a rat, smashing him into the overhanging branches of a nearby tree. Anton ran over and shot the hippo which dropped Vusi. The hippo then returned to the water. Anton started administering first aid to Vusi when the hippo attacked again. Anton cool and collected fired shots at the hippo, averting the second charge. The wounded hippo was followed up on and destroyed later. Vusi had horrific injuries, but fortunately has made good progress in his recovery.

The early detection systems that Timbavati have in place have meant that if we get an incursion by poachers we can react immediately and not give them the time and opportunity to do their dirty deeds. Early detection and rapid response is key and Anton has been at the forefront of all these operations. Timbavati has also used tracking dogs to assist when following poacher’s tracks and apart from the intimidation of having a dog after you, they also have a good success rate if the tracks are fresh enough. The Timbavati has had rhino that have been shot on neighbouring properties walk over wounded and die on our land, however there have been no cases of poachers shooting and killing rhino on the Timbavati itself. Anton and his team are the true heroes walking that thin green line and with this kind of dedication and commitment we are confident that reserves like the Timbavati will be able to secure not only the rhino, but all biodiversity for future generations. We salute these brave men and women who work tirelessly putting their very lives on the line, when many of us are cuddled up fast asleep in bed. All Rangers are modern day heroes who, through their actions, make the world a better place for us all. 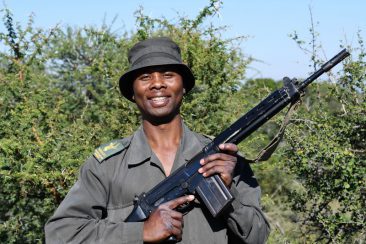 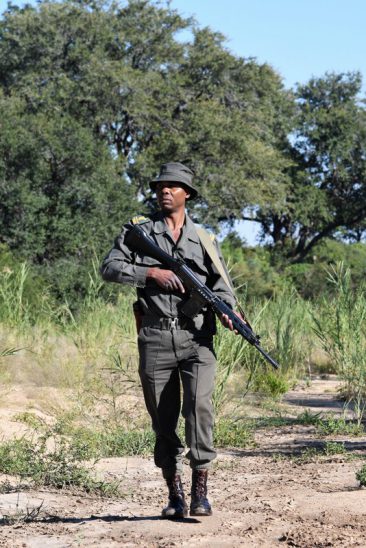 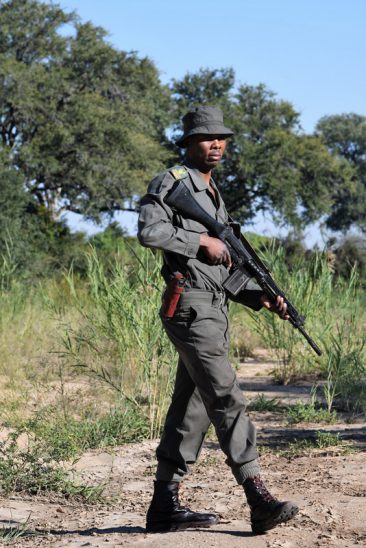 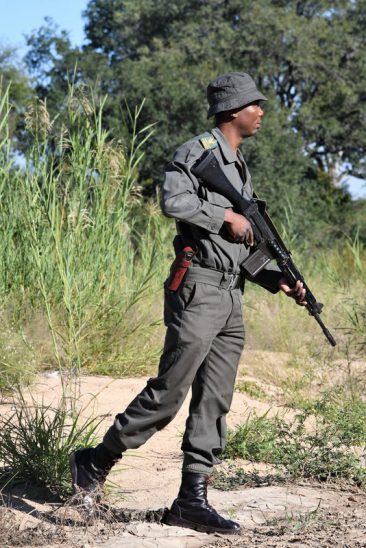 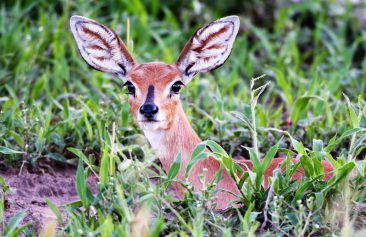 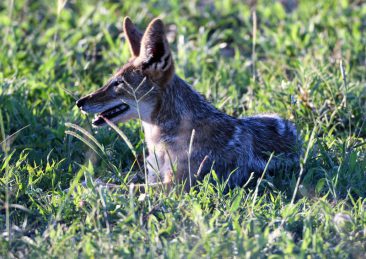 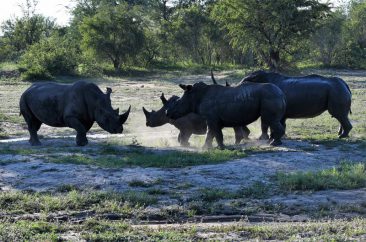 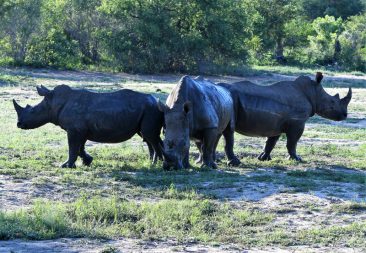 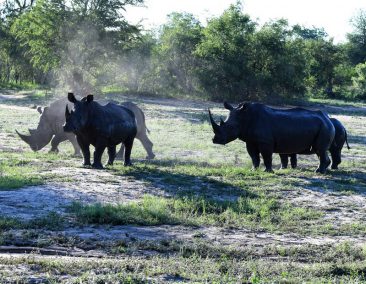 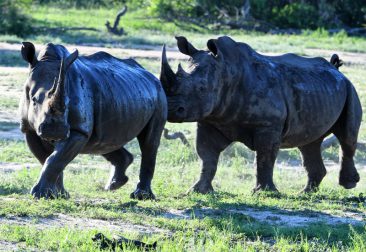 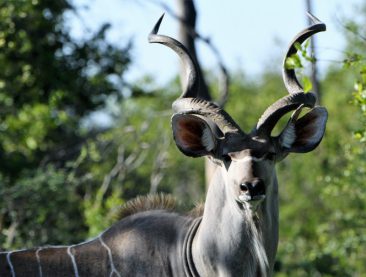 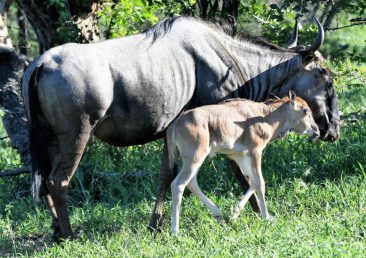 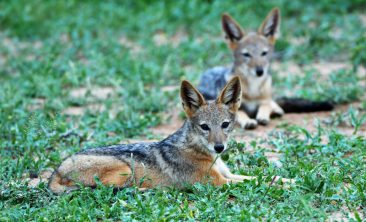 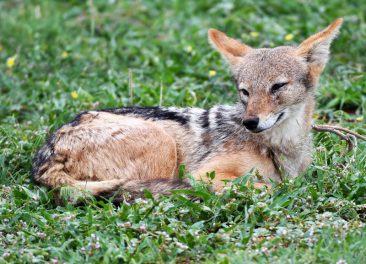 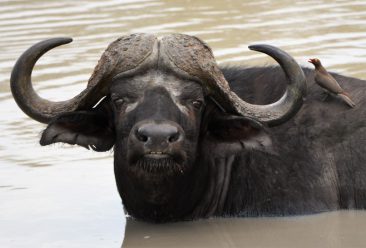 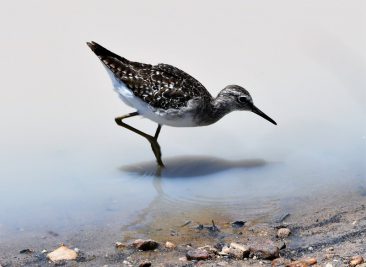 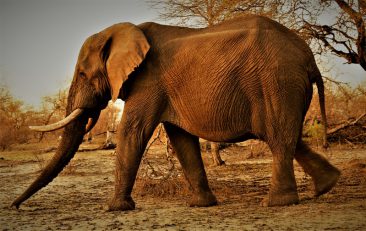 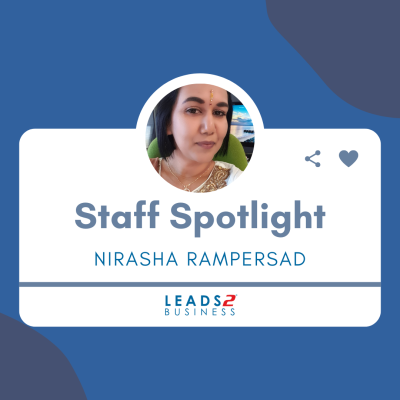 Angola – PPA 21494 Description Construction of a new international airport on the outskirts of... 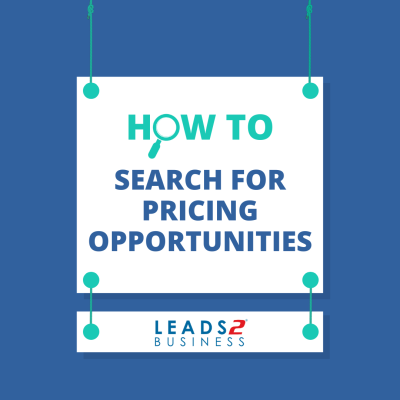 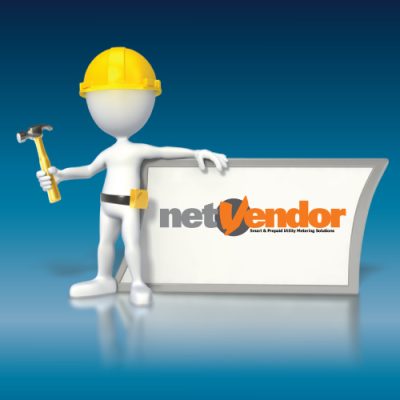 Read about who’s who in the Industry: netVendor is a tech company specialising in monitoring... 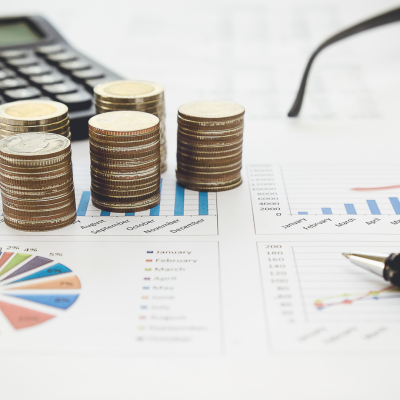 What is financial planning? For anyone who needs a quick explanation, they could simply open... 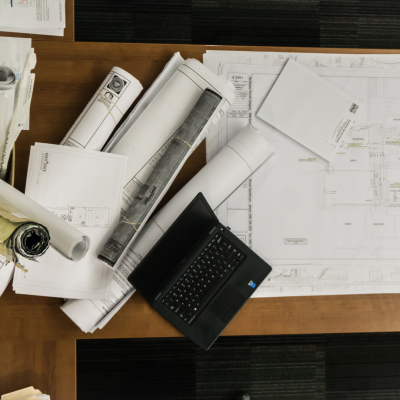 So, it has been just a little bit over two years since I last wrote... 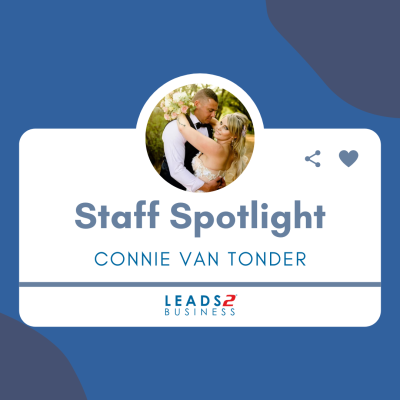