The History of Security

Security must be one of the oldest and largest sectors in any industry. We are all so reliable on security, we can’t even say it is only for the individuals who can afford it, the sad reality is, it is a must in today’s world. But have we ever thought how security actually began?
The home alarm system as we know it today obviously wasn’t present during the Stone Age. Cavemen used other means of protection to keep predators at bay. Initially, they used branches and rocks and later on they created slingshots, bows and arrows.
As time progressed, domesticated wolves were used to protect homes. People would rescue abandoned wolf cubs and raise them to protect their possessions. Eventually, this leads to the guard dogs we know today.
In ancient Egypt, around 3150 BC, people would dig trenches around their dwellings, towns, and fortresses. These trenches, also known as moats, were filled with water and used to protect the people from intruders. With the growth of businesses and business ownership during the mid-1700s, people started using security guards to protect their properties. Royalty also used security guards for their personal protection. Today, the human touch is still used to offer protection. 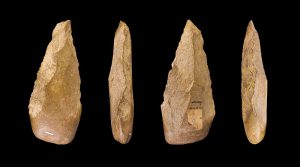 One of the alarm systems that closely resemble home security alarms today was the electromagnetic alarm in the mid-1800s. This alarm was used by wealthy people to secure their possessions. Electromagnetic sensors were placed in doors and windows, and when an intruder crossed them, they would set off a loud alarm and scare off the intruder.
It wasn’t until after World War I that Americans really started prioritising safety and protection. People started using the services of door shakers, yes can you believe it? If you paid for this service, a guard would “shake” your door handle at nighttime, to make sure that it was locked, today I am afraid things will turn very ugly if someone had to shake your door in the middle of the night. Years later, in 1966, a nurse named Marie Van Brittan Brown invented the first video home security system and the ability to open a door with a remote control. Yes, you read right, a nurse! These were the first major developments leading to the home security systems we know today. 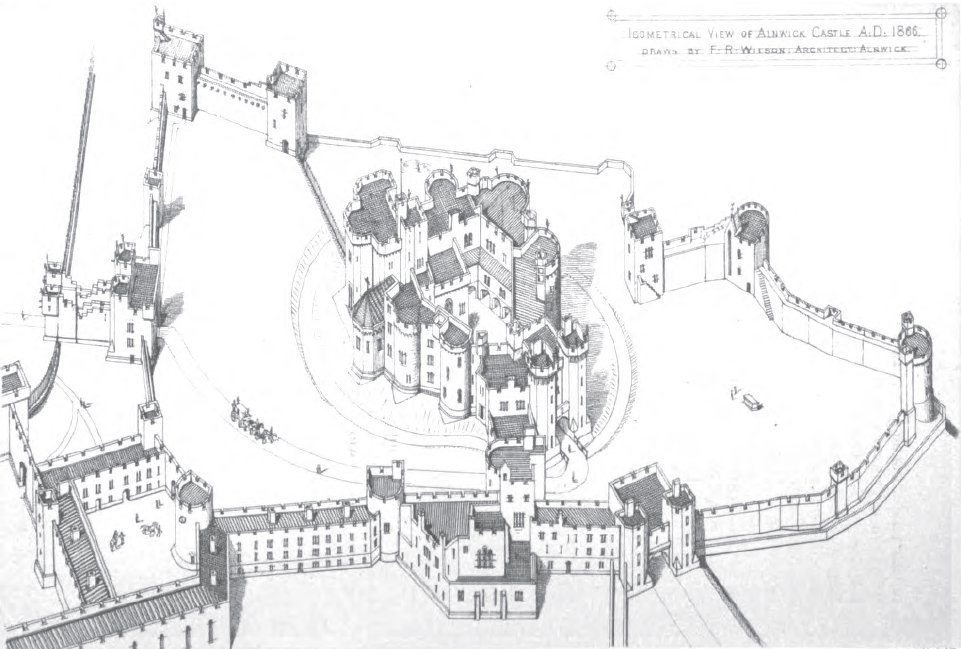 In the early 1800’s, there were no established law enforcement agencies or federal authorities to chase down outlaws across territorial lines. They were also inadequately equipped to go after criminals escaping the state or country which were responded to by the introduction of the security industry. The Vigiles Urbani who guard the city of Rome was said to be the origin of security personnel. Security guards were called “Watchmen” in the old days or middle ages in Europe.
The security industry that we know today was founded in 1850 by Allan Pinkerton with the establishment of the Pinkerton National Detective Agency based in Chicago. This swiftly became one of the industry’s largest and most prominent security agencies. One of the main clients of the agency were railroad operators or companies which were usual victims of crooks who robbed passengers and trains of cargo and personal items.

Security guards had a more comprehensive role aside from private policing which include investigating crimes, guarding railroad shipments, giving security advice to businessmen who became frequent victims of lawless criminals.
Regulation of the security industry commenced in 1915, wherein the state of California provides licensing and regulation of private security guards under the Administration of the State Board of Prison Directors. They said regulation was brought about by the increasing number of private security agencies and personnel mushrooming in the state and in the United States. 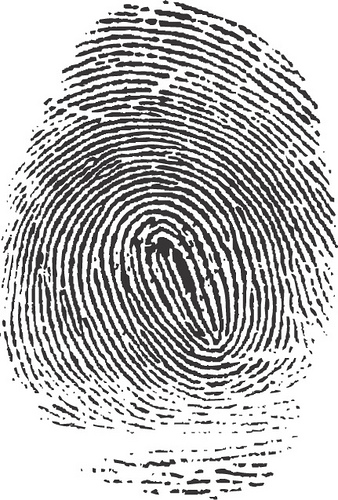 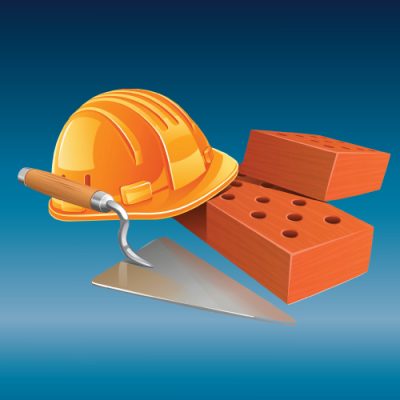 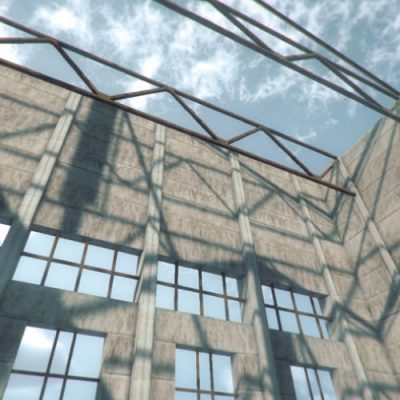 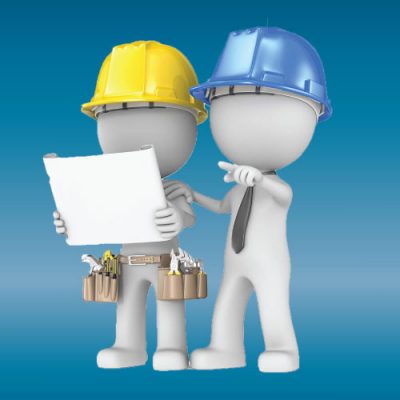 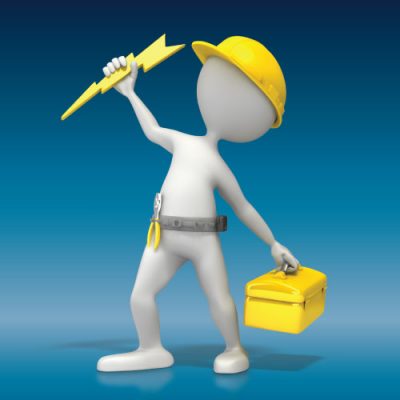 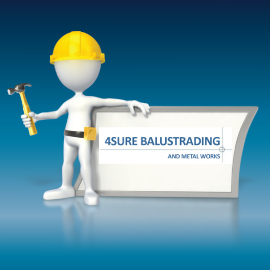 Who’s who in your Industry? This week we are featuring 4Sure Balustrading and Metal Works,...