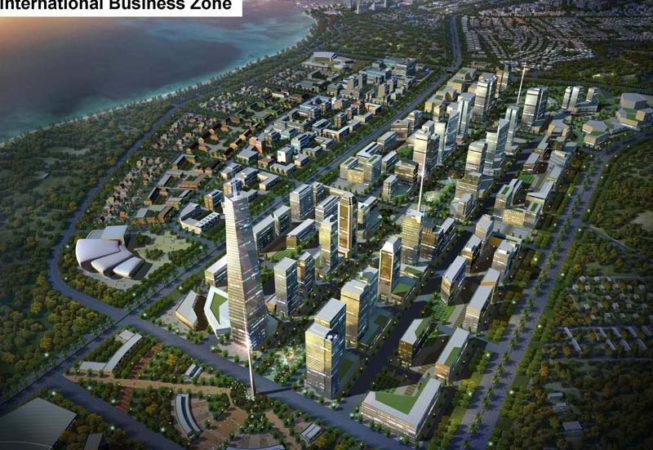 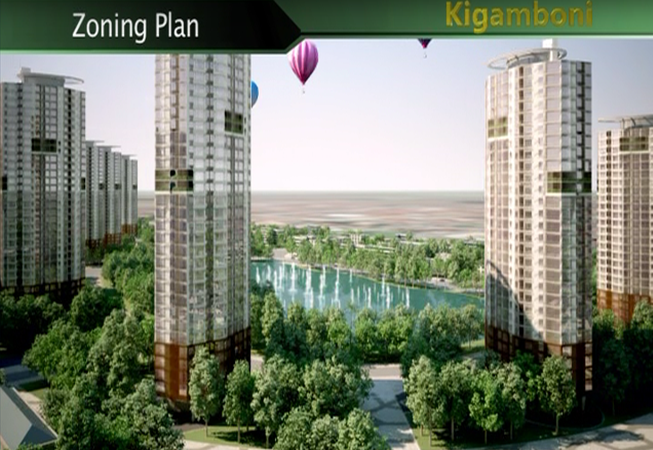 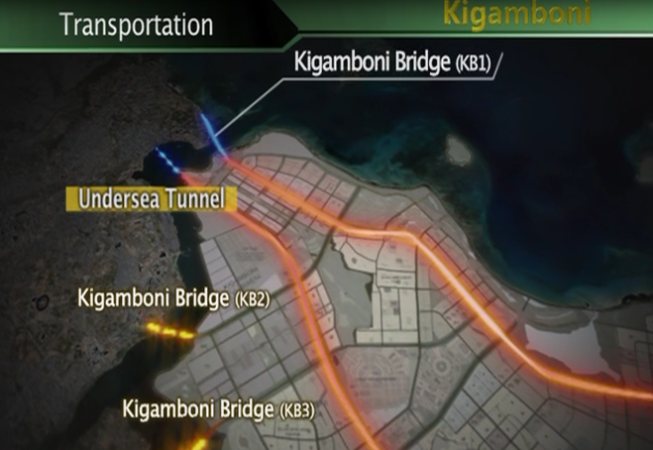 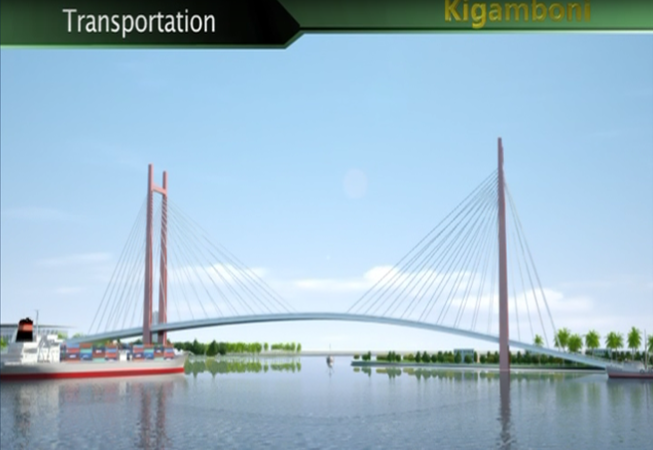 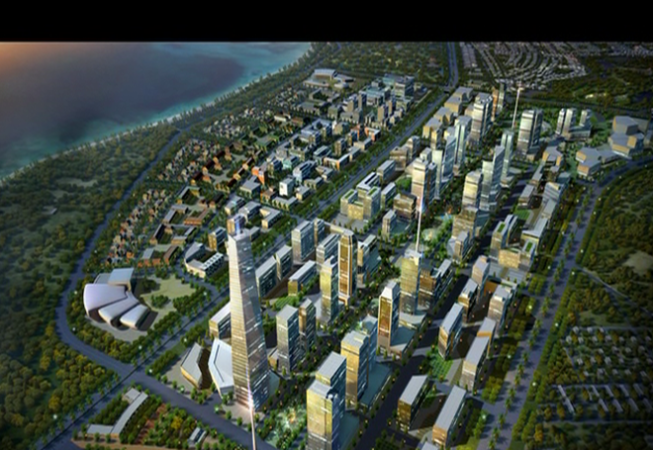 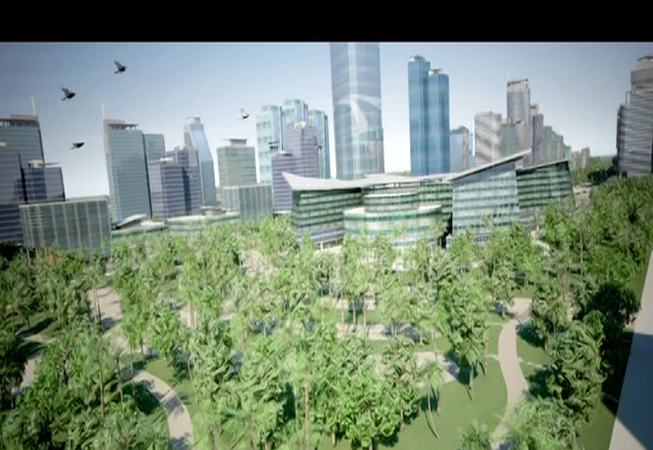 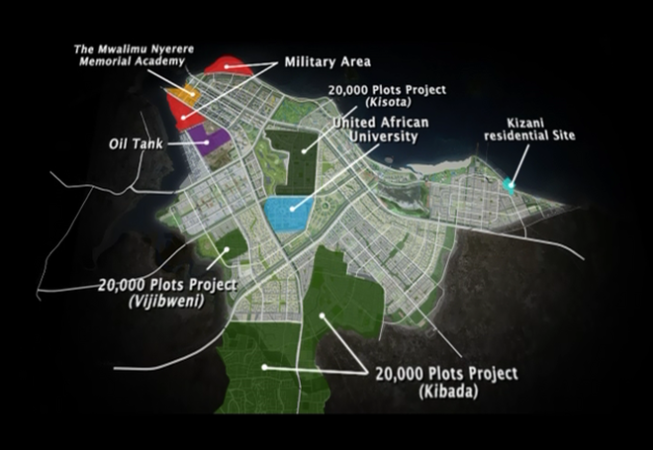 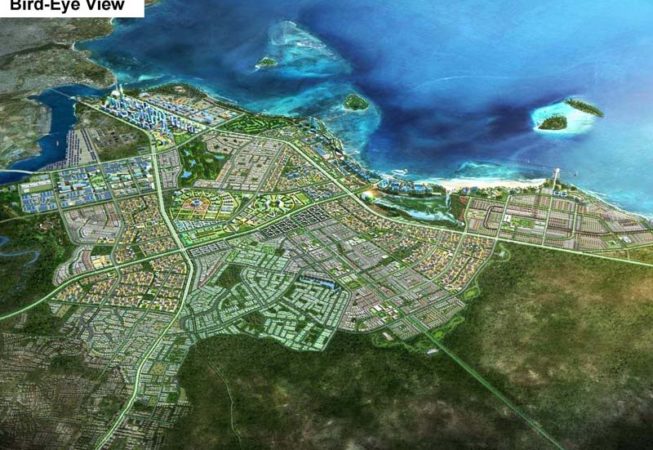 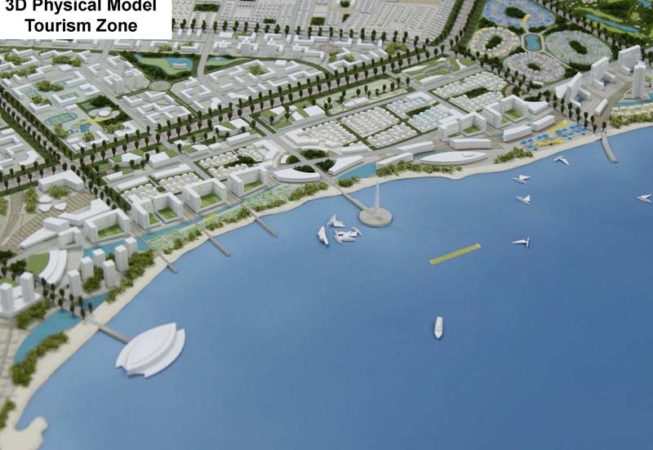 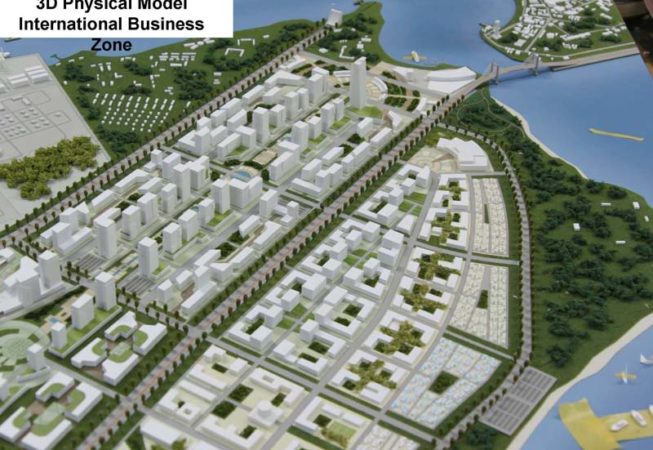 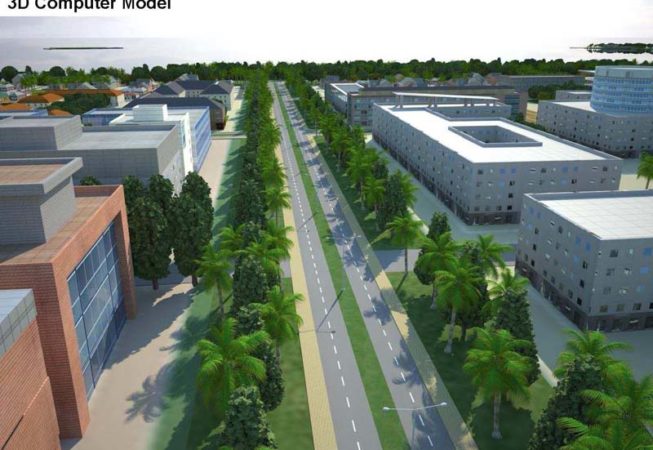 We wanted to give you a sneak preview of one of the projects we have on our system. Of course we host a great deal more information on this project on our site, but we can’t give away all our secrets that subscribers are privy to! It should however, give you an idea of the type of information you could have access to.

Are you or your company getting involved in projects in Africa?

Why not watch the video on intended development plans of Kigamboni – New City Master Plan?

Description : Construction of the industrial component for a new city, Kigamboni City, near Dar-Es-Salaam in Tanzania. The project area covers 202 acres of land on Plot No.1, Kibada, Temeke Municipality.The land has not been developed and it consists of bush and farm lands with coconuts, cashew nuts, orange and mango trees. It is located approximately 16km from Kigamboni ferry terminal along Kigamboni – Tuangoma Road in Tanzania. Estimated value of entire development: US$6.7 billion.

Notes: The government was committed to execute the Kigamboni New City project, promising handsome compensations and resettlement of residents in the area to other areas other than Dar es Salaam. In the next financial year, the government will complete various procedures, including a public hearing and survey on the area to be included in the new city. The construction of Kigamboni Bridge via the sea has reached almost 60 percent progress and is expected to be completed by July next year. The bridge will be a vital link for a newly built hub in Kigamboni.

For our valued Projects subscribers, you can view more details at PPA 10344