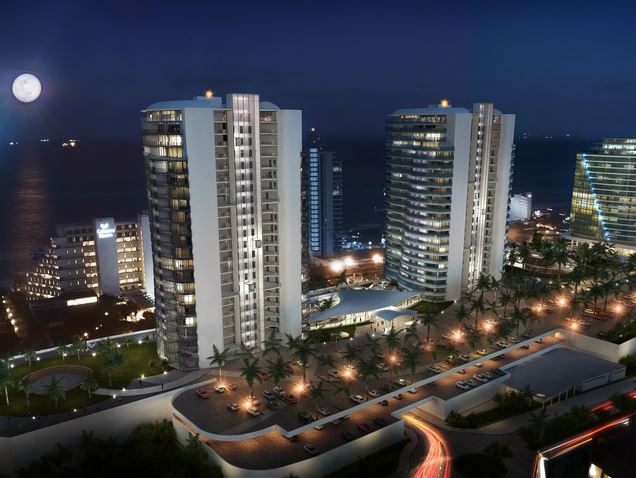 Description : Construction of services and infrastructure for Oceans @ Umhlanga (previously known as Gandhi Square) in Umhlanga Village, KwaZulu-Natal. The development site is located in the Umhlanga CBD and is bounded by the Ridge Road Extension in the West, Lighthouse Road in the South, Lagoon Drive in the East and Flamingo Drive in the North. The site sits on approximately 7ha of prime land that nestles in the heart of Umhlanga. The development will also include a 44 913m² retail component; premium office space; a 51 250m² residential component, consisting of 3 residential towers with a total of 360 residential units; and a 13 500m² Hotel.

Notes: This development is now known as Oceans @ Umhlanga.

If you are a valued Projects subscriber, you can find more details at PPA 11579.