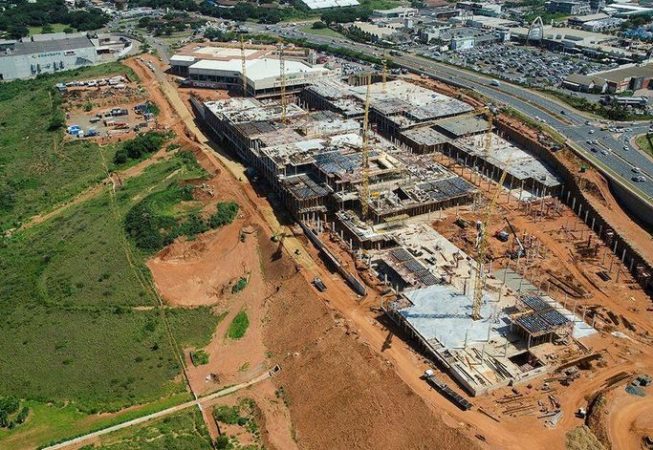 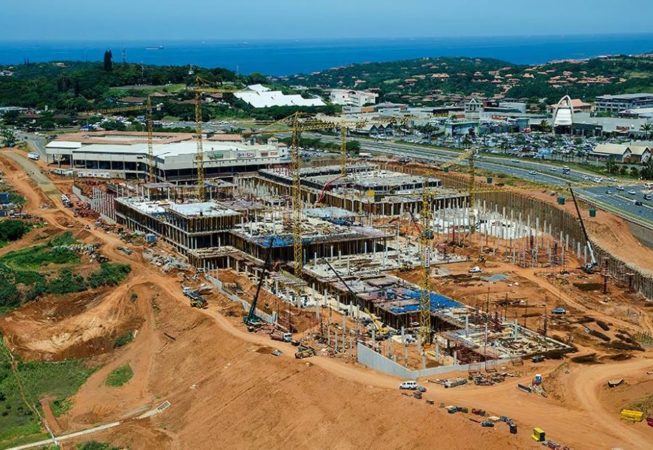 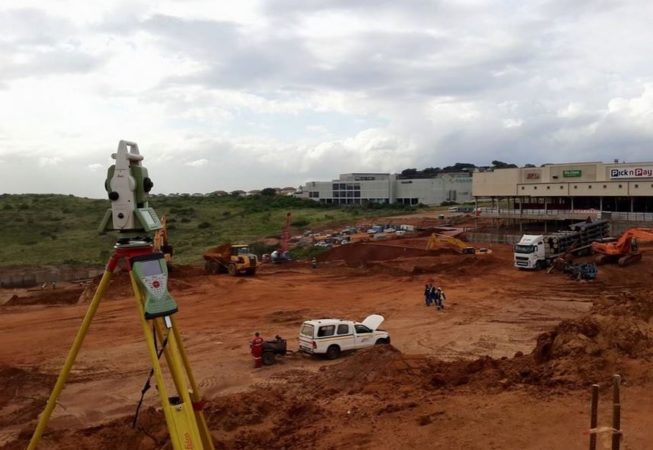 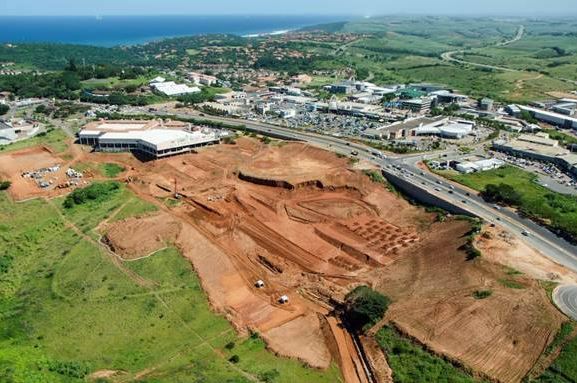 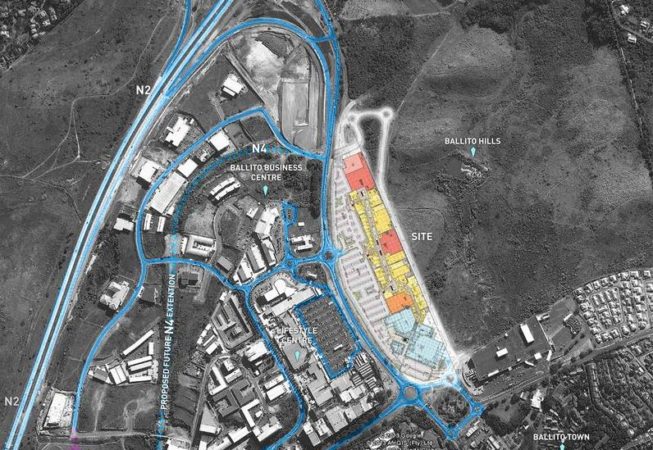 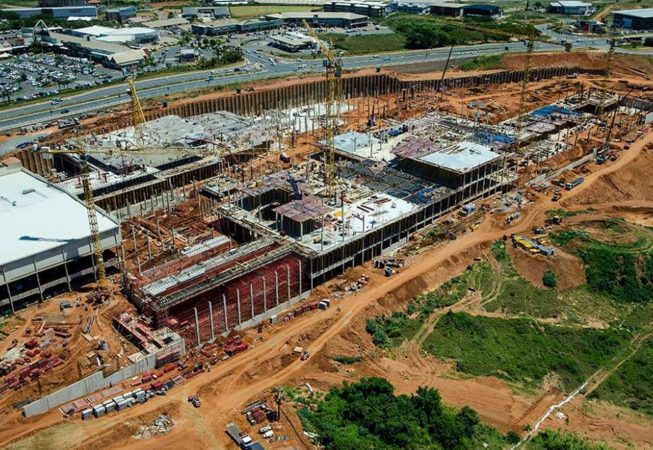 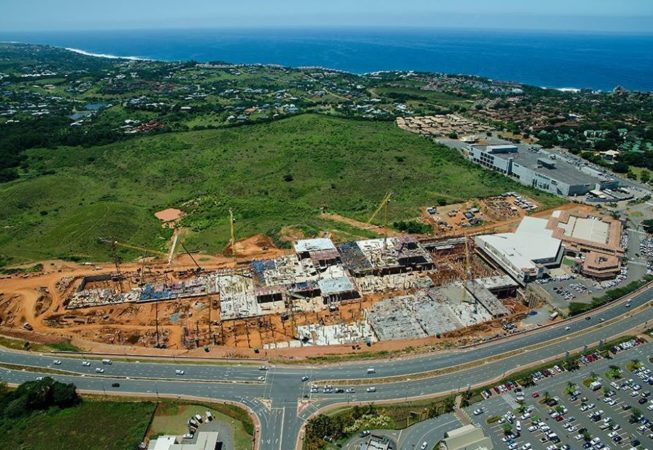 Description :  Expansion of the Ballito Junction shopping centre from 9 313m² to 65 000m², and totalling 130 stores. Once completed, it will be known as Ballito Junction Regional Mall. The mall will comprise four split levels of retail and five parking levels. Development rights that exist on the site allow for the centre to be further expanded to 90 000m². The site is located along Leonora Drive in Ballito, KwaZulu-Natal. Approximate GPS Coordinates, as per Google: -29.526867, 31.203649. Total estimated project value: R 1.4 billion

Notes: Construction is Underway, with completion estimated for March 2017.

If you are a valued Projects subscriber, you can find more details at  PPA 14140.