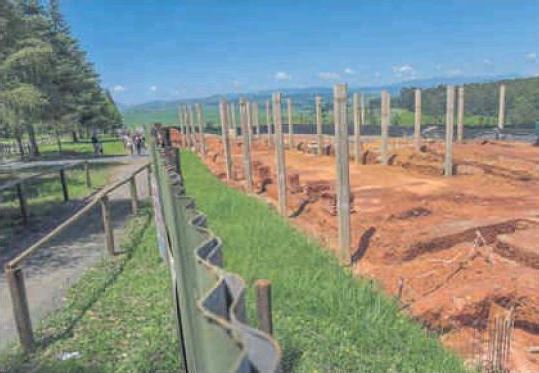 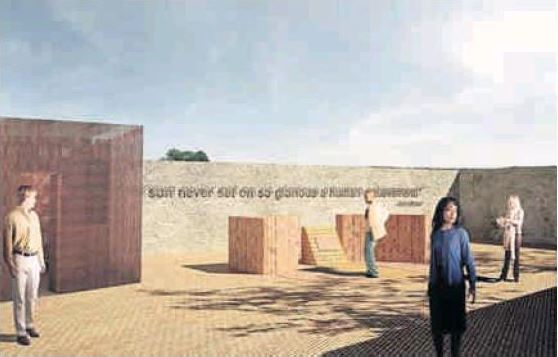 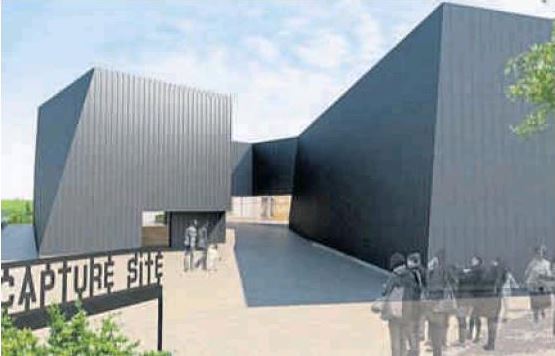 Description :  Construction of the Nelson Mandela Capture Site Monument , which will be developed on the property opposite the existing Nelson Mandela Capture Site Monument near Howick in the KwaZulu-Natal Midlands. The cultural village will include, but not be limited to a 30m long multi-purpose centre, with an exhibition centre, and a visitors’ area that could be used to hold conferences. Also proposed is a museum, accommodation, and a restaurant. A tunnel will also be constructed under the R103, to link the current exhibition site with the capture site near the railway line. GPS Coordinates: -29.46908, 30.17105 (Approximate according to Google). Estimated Project Value: R75 million.

Notes: Construction is on-going. Further additions to the site are in the planning stages.

If you are a valued Projects subscriber, you can find more details at PPA 6822.